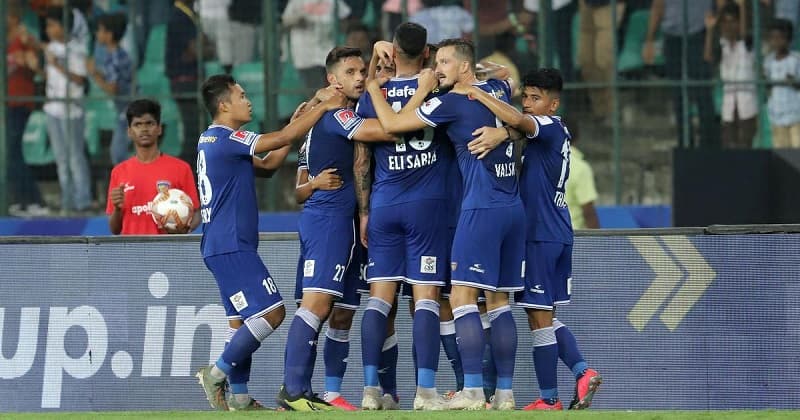 Indian Super League is a Men’s professional football league that takes place in India every year. It generally begins in the month of November and is concluded by December. This year marks the 8th season of the ISL, the top Indian football professional League. There are a few changes regarding the player’s signings for the upcoming season of ISL. Check Chennaiyin FC Players Salary 2021-22 & Highest-Paid Players.

Chennaiyin FC is one of the franchise clubs of ISL that is based in Chennai, Tamil Nadu, It is owned by the legendary cricketer MS Dhoni and the famous Bollywood actor, Abhishek Bachhan. Chennaiyin FC plays their home matches at the Jawaharlal Nehru Stadium in Chennai.

The net worth of the club is ₹ 333.28M where the size of the entire squad of ISL is 33. There are in total of 7 foreign players on the team and 4 national players. The stadium for the club is Jawaharlal Nehru Stadium in Chennai, which is their home stadium. The Capacity of which is 40,000 seats.

The Highest-paid players are, R. Crivellaro, M. Murzaev, A. Borysiuk, S. Damjanovic. All the players earn a hefty sum as their salary mainly from the league matches. They all have an earning capacity of Rs. 20 million.