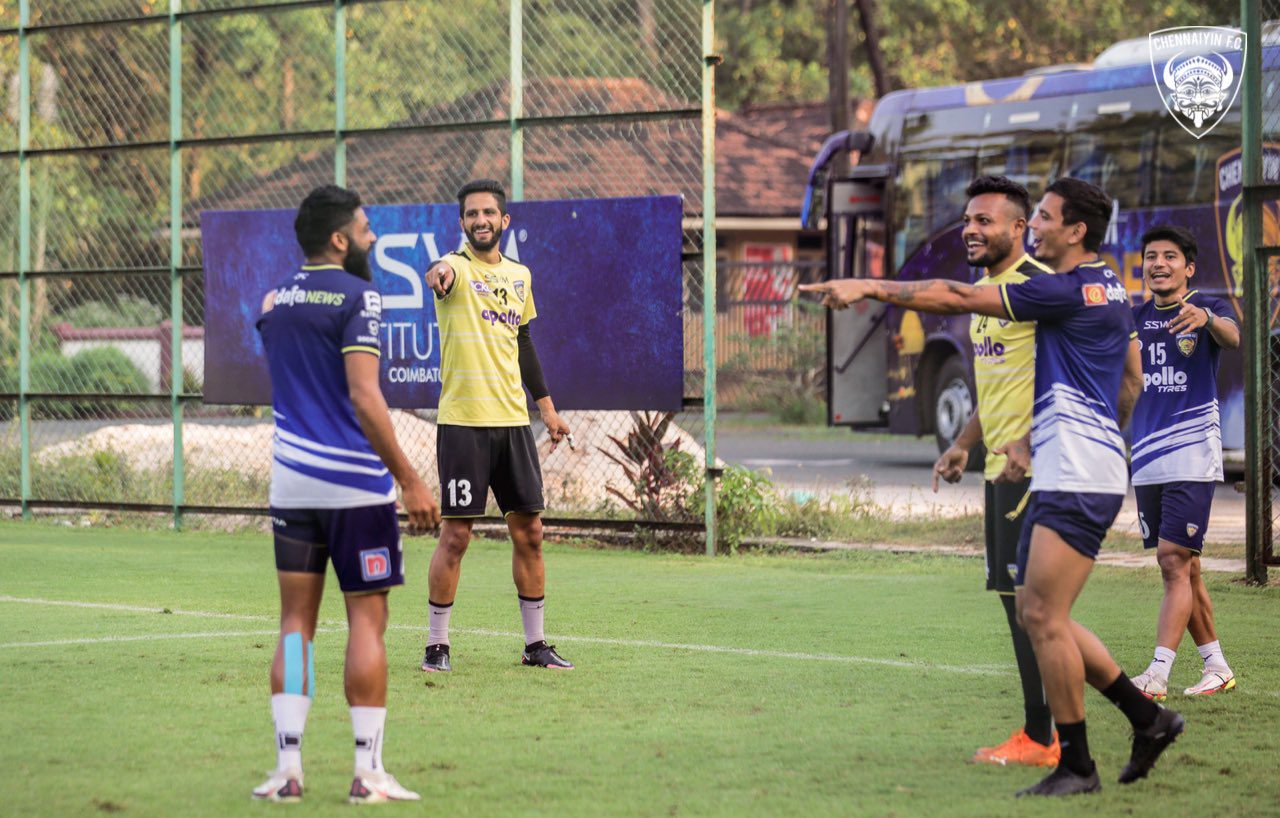 Chennaiyin FC will lock horns against Bengaluru FC in the 45th match of the Indian Super League ISL 2021/22 on Thursday, 30th December 2021 at the Tilak Maidan Stadium.

Chennaiyin FC have had a mediocre run so far in the ISL 2021-22 season. The Chennai-based club are standing at the sixth spot in the points table having collected 11 points in seven matches. Chennaiyin FC were unbeaten in their opening four games but have taken a major hit as they have lost two of their last three matches with their most recent game ending in a humiliating 3-0 defeat against Kerala Blasters FC.

On the other hand, Bengaluru FC will be disappointed with their performance this season. Despite boasting a powerful squad, Bengaluru FC hasn’t achieved the success they should have as they are placed at the 10th spot in the points table with just six points to their name. Their only win of the season came in the opening match and are since then winless in their last seven encounters.

Chennaiyin FC and Bengaluru FC have been up against each other on nine occasions in ISL with Bengaluru FC having a slight edge winning four games to Chennai’s three victories. They last met in February 2021 where the game ended in a goalless draw.

Bengaluru FC are going through one of their worst phases. They haven’t been able to perform well as a group this season resulting in their failures. Whereas, Chennaiyin FC have had their ups and downs this season but are looking more settled and balanced which makes them a favourite to win this encounter.

The match between Chennaiyin FC and Bengaluru FC will be streamed live on the Star Sports Network, Hotstar, Jio TV.