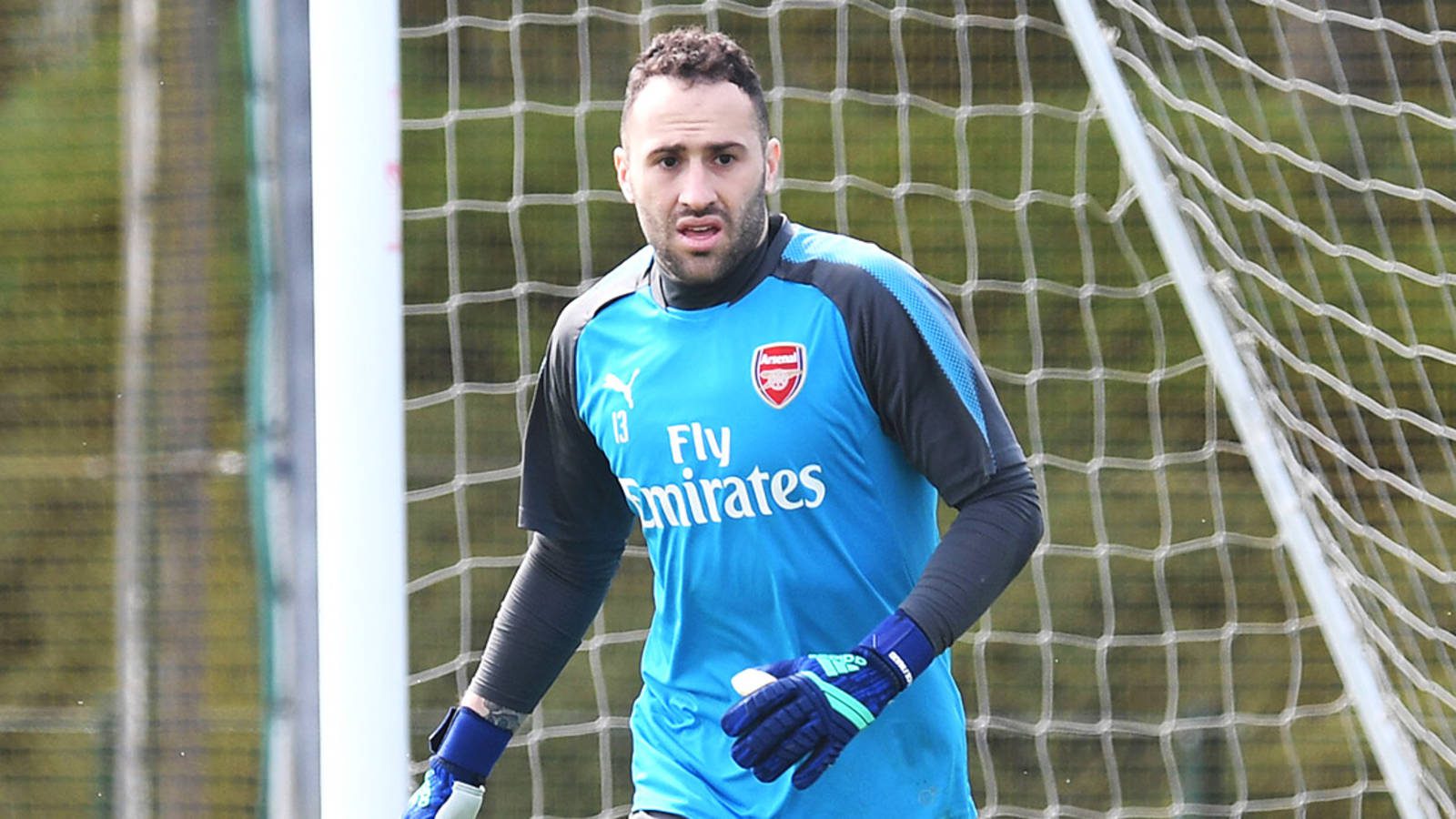 Colombia has earned 17 points after winning three, drawing eight, and losing three of their 14 qualification matches, placing them fourth in the points standings. They have drawn four of their past five qualification matches 0-0, as well as losing 1-0 to Brazil, and have now gone five games without a win. They should however be confident going into this match, as they have only lost to Peru once since July 2011 and have won four of the past five meetings between the two teams.

Meanwhile, Peru has recovered from a sluggish start in the World Cup qualifiers. In their most recent match, they defeated Venezuela 2-1, making it back-to-back victories and bolstering their World Cup hopes. At this point, the White and Reds are in strong contention for a top-four finish, with 17 points from 14 games, putting them in fifth place on the standings.

Colombia vs Peru Head to Head

Colombia and Peru have been up against each other on 68 occasions with Colombia coming out as a better side. Peru has managed to win 19 games whereas Colombi have grabbed 27 victories. They last faced each other in the Copa America 2021 where Colombia came out on top with a 3-2 win.

Colombia isn’t in great touch recently but will have home advantage and a great head-to-head record with them to boost their confidence. Meanwhile, Peru is looking good and is expected to put on a strong show. We anticipate the match to end in a draw.

The match between Colombia and Peru will not be streamed live in India.