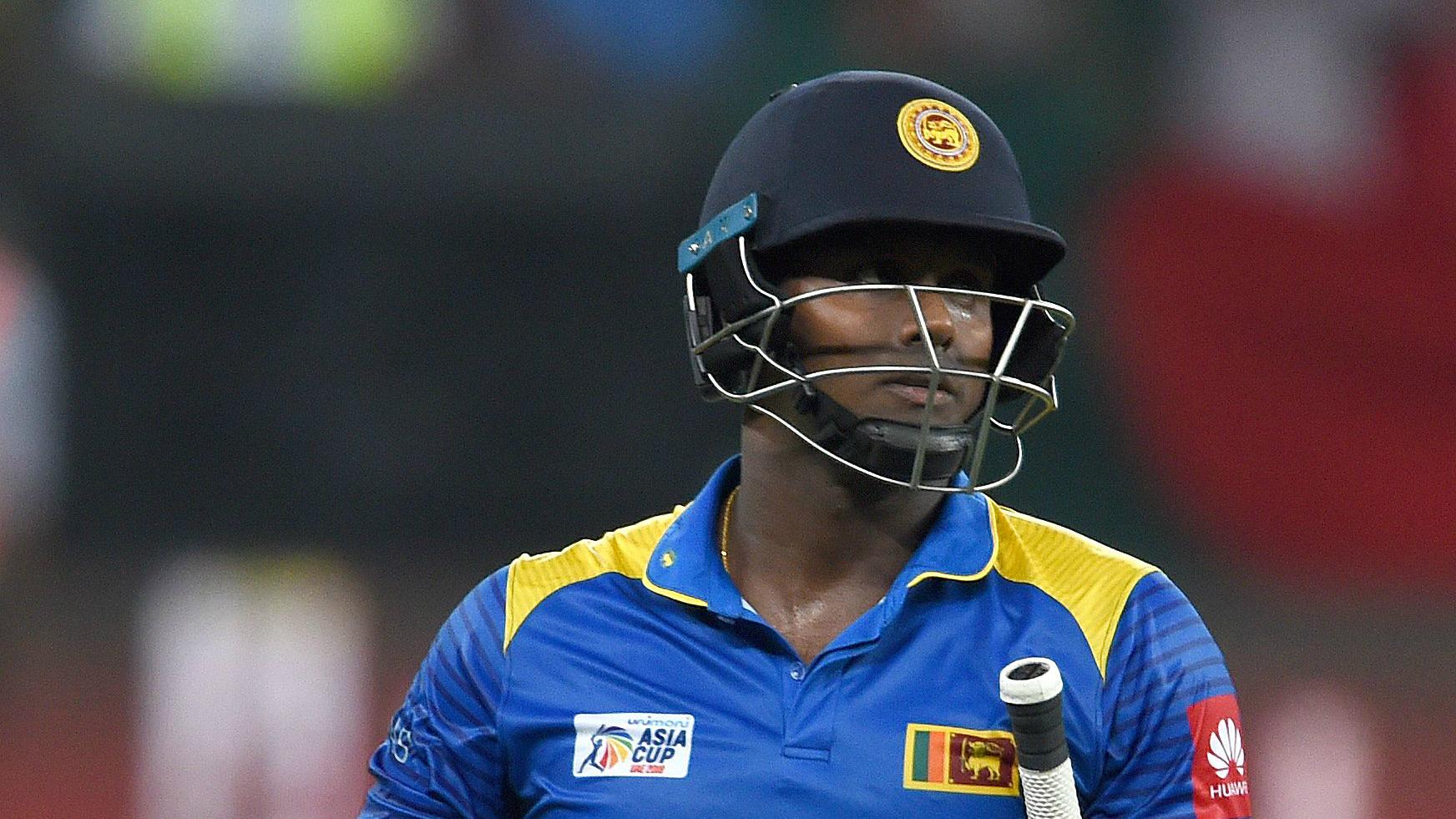 Colombo Stars will square off against Jaffna Kings in the seventeenth match of the Lanka Premier League (LPL) 2021/22 on 16th December at the R. Premadasa Stadium, Colombo.

In the previous match, Colombo Stars defeated Kandy Warriors by 5 wickets, thanks to Seekkuge Prasanna’s three sixes of Lahiru Kumara’s bowling in the final over of the game. The victory also maintains the Stars in the hunt for a spot in the knockout round. Stars moved up to the third place with that win and they appear to be in good shape heading into this game.

On the other hand, the Jaffna Kings put up a master class in the previous match as they defeated Dambulla Giants by 7 wickets. Maheesh Theekshana and Chaturanga de Silva added the impetus bowing performance, while Wanindu Hasaranga managed to add the finishing touches, as he hammered a stunning quick 37 runs to lead his side to a gigantic win. With five wins in six games, the Kings consolidated their grasp on the top of the standings.

Another high-scoring game is on the cards in the Lanka Premier League, with little help on offer for the bowlers at the R. Premadasa Stadium, Khettarama. Although the pacers have enjoyed some early movement with the new ball, the batsmen have been able to negotiate it with reasonable ease. There could be some turn for the spinners, which should even out the contest between bat and ball slightly. Both teams will look to chase upon winning the toss, with 160 being par at this venue.

Clear skies are expected as per the forecast. There will be no rain interruption and the temperatures will hover around 25 degrees Celsius.

The Jaffna Kings look like a well-settled unit and are expected to carry forward their winning momentum.

The match between Colombo Stars vs Jaffna Kings will be broadcast on the Sony Six and will be live-streamed on Sony LIV.