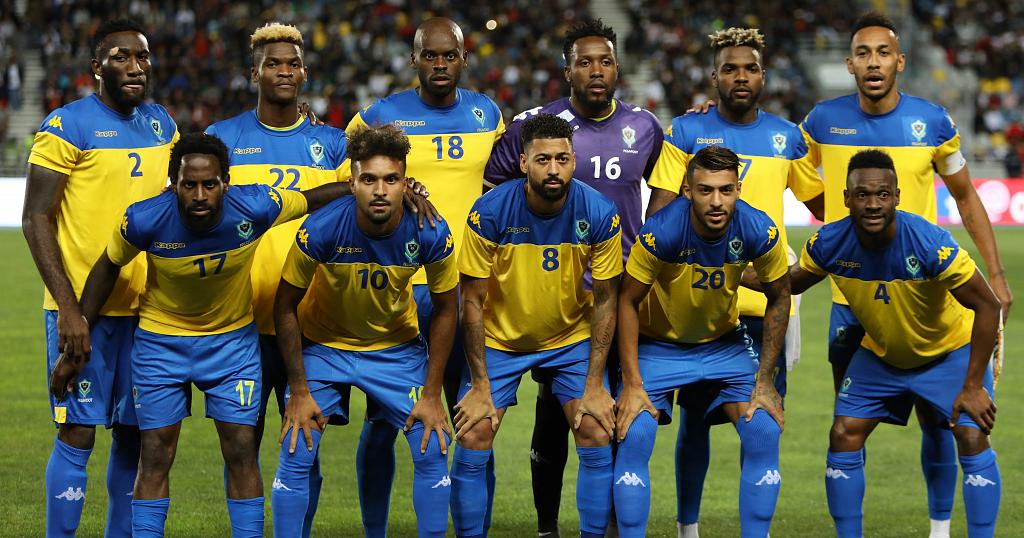 Comoros will be up against Gabon in the Group C Matchday 1 of the Africa Cup of Nations AFCON 2021 on Tuesday, 11th January 2022 at the Ahmadou Ahidjo Stadium, Cameroon.

The AFCON 2021 will be a historic moment for Comoros as they will be appearing for the first time in the continental tournament. As they prepare for their inaugural Africa Cup of Nations event, they have nothing to lose. They’ve won three and lost three of their past six games, so they’ll be hoping for a win in this one.

On the other hand, Gabon’s AFCON plans were tossed into turmoil as both key players Pierre-Emerick Aubameyang and Mario Lemina tested positive for COVID. Gabon haven’t won in the last three matches and have only won two of their past nine. Gabon will be looking to make redemption after losing to Egypt in their last match in the WC Qualifiers.

Comoros vs Gabon Head to Head

Comoros and Gabon have been up against each other only on one occasion. They faced each other in November 2016 in an international friendly where the match ended in a 1-1 tie.

The match between Comoros and Gabon is expected to go right down to the wire. Both teams have decent lineups and will be aiming to start their campaign with a victory. As per our predictions, the match will end in a draw. ‘