CONCACAF Gold Cup 2021 Prize Money, Breakdown, How Much Winners Will Get? 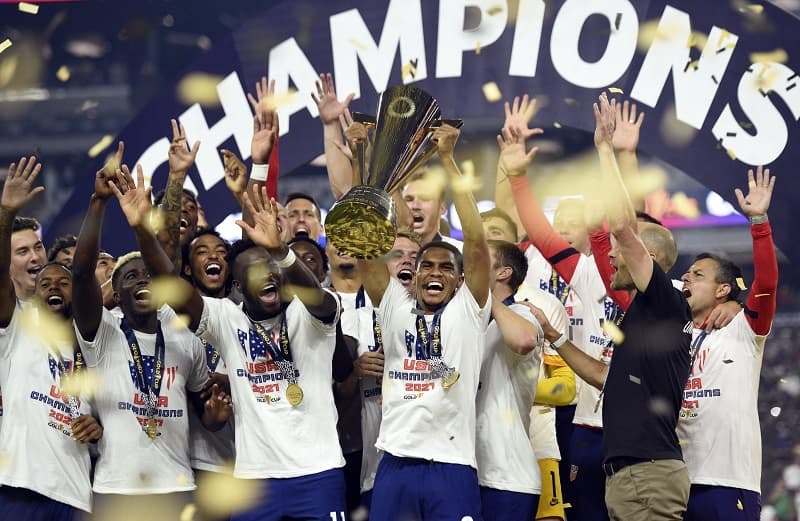 The tournament is played to determine the continental champion of the region. The United States won the Cup against Mexico by 1-0. It is for the seventh time United States bags the Gold Cup title.

The United States bagged an amount of 1 million dollars for winning the Golden Cup title. The tournament was played between their regions, North America, the Caribbean, and Central America. A total of 16 nations compete every year in CONCACAF Gold Cup. Let’s take a look at Prize Money, Breakdown, How Much Winners Will Get?

The Prize money of the winner is $ 1 Million and the runners-up receive the cash prize of $500,000. Meanwhile, all the 16 participants received a total of $200,000. The winner for the 16th edition CONCACAF World Cup 2021 in the US and the runners-up in Mexico. Here is the entire money breakdown,

How Much Winners of CONCACAF Gold Cup 2021 Will Get?

Here are all the awards and titles were given to players of the entire CONCACAF 2021 tournament.

Player of the tournament.

Hector Herrera was awarded the Golden Ball Award of Gold Cup 2021 Player of the tournament. This Mexican Mid-fielder won the title by playing his best in the entire series which gave him the best player title.

Matt Turner is given the Golden Glove Award Gold Cup 2021 for being at his best gameplay in the final match against Mexico. He is a goalkeeper from the USA with 5 clean sheets and concedes just 1 goal in the complete league.

Almost Ali who is a Qatar forward was awarded the Golden Boot Award of Gold Cup 2021. He is the top goalscorer where he bags 4 goals.