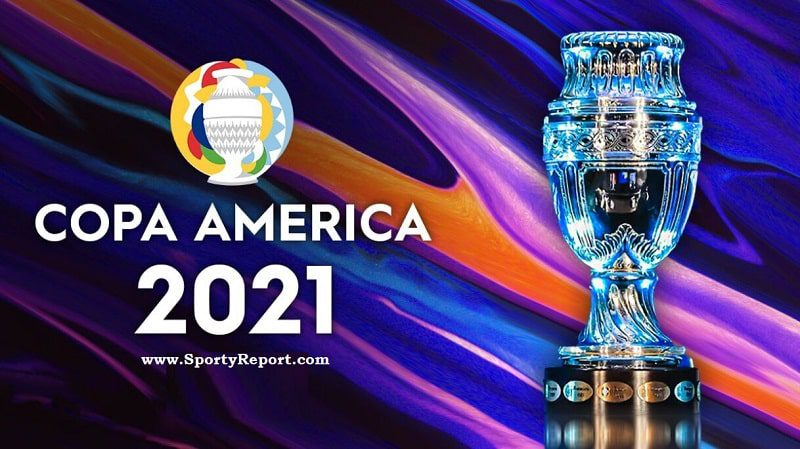 The will start from 13th July to 10th July 2021 in Brazil. The match was initially conducted on 12th June till 12th July 2020 as the Copa America 2020. Later the CONMEBOL declared to reschedule the tournament on 17th March 2020 due to the rise in COVID-19 cases in South America and planned to schedule it next year. As a coincidence, UEFA also decided to postpone the UEFA Euro 2020 to 2021.

Colombia was taken off from cohost due to the protests against president Ivan Duque Marquez. Also on 30th May 2021, Argentina was pulled off from hosting the tournament because of the COVID-19 situation. Later CONMEBOL decided to host the match in Brazil. Brazil is the champion and has got the ninth trophy in the 2019 tournament. The Australia and Qatar team will not be taking part in Copa America tournament as they both have engaged in World Cup Qualifiers round.

The 2021 Copa America will have two groups: Group A (North Zone) and Group B (South Zone) with five teams each. We have a total of 10 teams taking part in the tournament which are Brazil, Ecuador, Venezuela, Bolivia, Paraguay, Colombia, Peru, Argentina, Chile, and Uruguay.

The best four teams from each group will be send to the knockout stage.

What is the schedule of Copa America 2021?

Where to watch live the 2021 Copa America?

The tournament will be broadcasted on Sony Ten and Sony Six channels in all the five languages like English, Tamil, Bengali, Telugu, and Malayalam In India. You can also watch live in SonyLiv.