Copa America 2021 Prize Money: How money does the champion get? 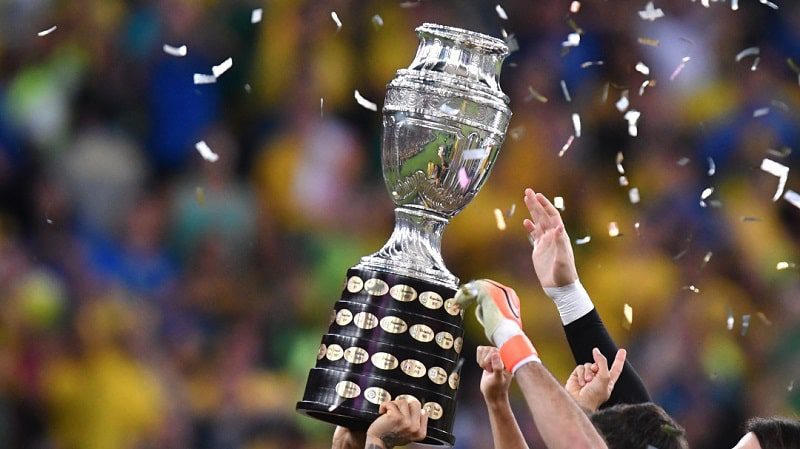 The 2021 Copa America is the 47th season of Copa America, it is the international men’s football championship established by South America’s football ruling committee CONMEBOL. This is the second time the event will be hosted by two countries Columbia and Argentina. However, it is the most prestigious event which involves a huge amount of prize money. The tournament is taking place in Brazil from 13th June to 10th July 2021. Check Here Details Copa America Prize Money 2021: How money does the champion get?

However, the tournament was originally scheduled to take place from 12th June to 12th July 2020 in Argentina and Columbia as the 2020 Copa América. But however due to the COVID-19 situation the event got delayed for a year. On 20th May 2021, Colombia was removed as co-host amid in progress protests against President Iván Duque Márquez, and Argentina was also removed on 30th May due to the COVID-19 situation. However, CONMEBOL confirmed Brazil as the new host of the event.

The winning team will be getting 6.5 million $ along with the Gold Cup. However, there is no change in the prize money of winners from the previous edition. The reason could be Covid-19situation. Whereas; along with Prize Money and a trophy the winning team gets several cash rewards from all sponsors as well.

The Prize Money involves in Copa America is very huge and it is distributed to the Winners. And also, the runner-ups of Copa America 2021 will be awarded $3.5 million. Whereas; the teams whose journey ends at the semi-final stage also get a sufficient amount of money. However, the team finishing the tournament in third place will get 3 million$. Whereas, Team finishing fourth will get 2.5 million $.

Similarly, the four losing teams in the quarter-finals of Copa America 2021 will get 1.5 Million dollars each. And the Teams who will get eliminated at the group stage won’t be taking any prize money home.