Coppa Italia Fixtures 2021/22, Participating Teams, All you need to know 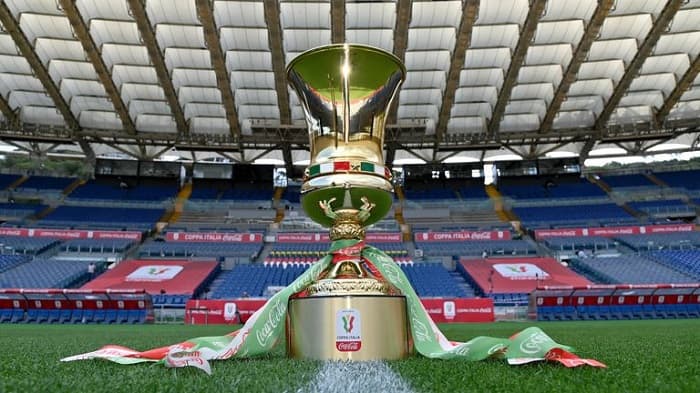 Coppa Italia is a professional national football tournament based in Italy. It is the 75th National football Cup being conducted this year. However, the participating teams have been reduced from 78 to 44 clubs for this year. The tournament commences on 8th August and will conclude on 11th May 2022. Check Coppa Italia Fixtures 2021/22, Participating Teams, All you need to know.

As per this year, the clubs are classified into 3 groups, the tournament will take place in 2 phases which are further narrowed down to rounds.

Preliminary Round – here is the schedule for the first phase.

First Round-The dates for the round have not yet been finalized. However, the temporary schedule is provided to you. We will give you the entire final list once it is announced.

Second Round-The winners of the first round, 16 teams will compete in the second round After this only 8 teams that win will proceed towards the next phase Round 16.

The Coppa Italia will be conducting its season on the basis of rounds. This was announced on 12th July The rounds consists of Preliminary, first and second. This will be during the period of 8- 15 August 2021. Here are the details of the same.