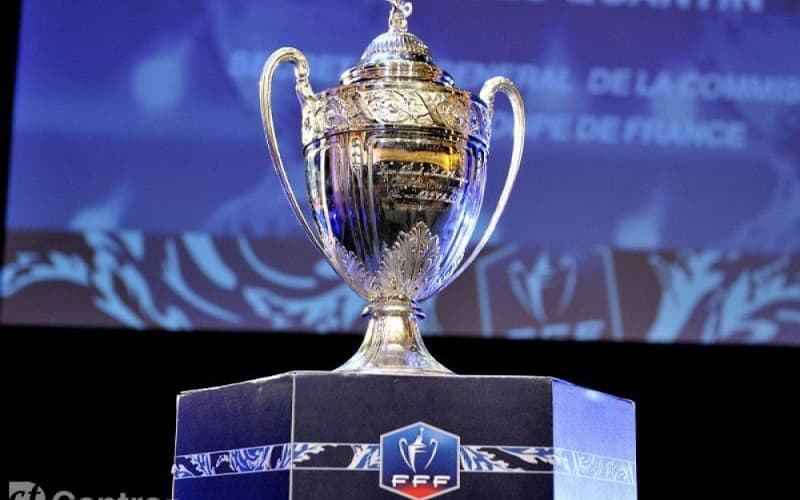 Coupe De France witch is also known as the Coupe Charles Simon, is a professional knock-out football league. It is organized by French Football Federation (FFF). It was first initiated in 1917. The cup competition is named after Charles Simon, a French sportsman who died while serving in World War I.

Coupe De France is open to all amateur and professional football clubs in France, including clubs based in overseas departments and territories. So check out the Coupe De France Winners 2021, Runner-Ups, Most Popular Team.

Paris Saint-Germain Football Club commonly referred to as Paris Saint-Germain or PSG is France’s most successful club. They have won more than 40 official honors, including nine league titles and one major European trophy. PSG has also become a regular feature in the UEFA Champions League, reaching their first final in 2020.

The owner of the Paris Saint-Germain Football Club is Tamim bin Hamad Al Thani. Let’s take a look at the champions winning scoreboard.

Runners up of Coupe De France.

Olympique de Marseille also known as Marseille, is a French professional men’s football club based in Marseille. Olympique de Marseille was Founded in 1899. The club has won ten official league titles & ten Coupes de France. They won their first title in the year 1924. From then o the success story for this team has been wondrous.

Le Classique is a football match that is contested between Paris Saint-Germain and Olympique de Marseille. However, despite their recent ups and downs, PSG and Marseille remain fierce rivals, giving this match a special atmosphere.

Paris Saint-Germain Football Club is the most successful team in Coupe De France. With 14 titles won and 5 times runner-ups, this team proves to be the strongest of all. The football game is considered to have players with full potential and physical strength. The team proves to have all the qualities needed to win Coupe de France.

Paris Saint-Germain Football Club advances to the UEFA Europa League as per the format. As the round is won by PSG they are going to enter the finale on May 8, 2022.

As we know that Paris Saint-Germain won Coupe De France 2021, they advance to the upcoming matches of the completion. Check out the schedule for the same.