Coventry City Vs Luton Town, Betting Predictions; Where To Watch? 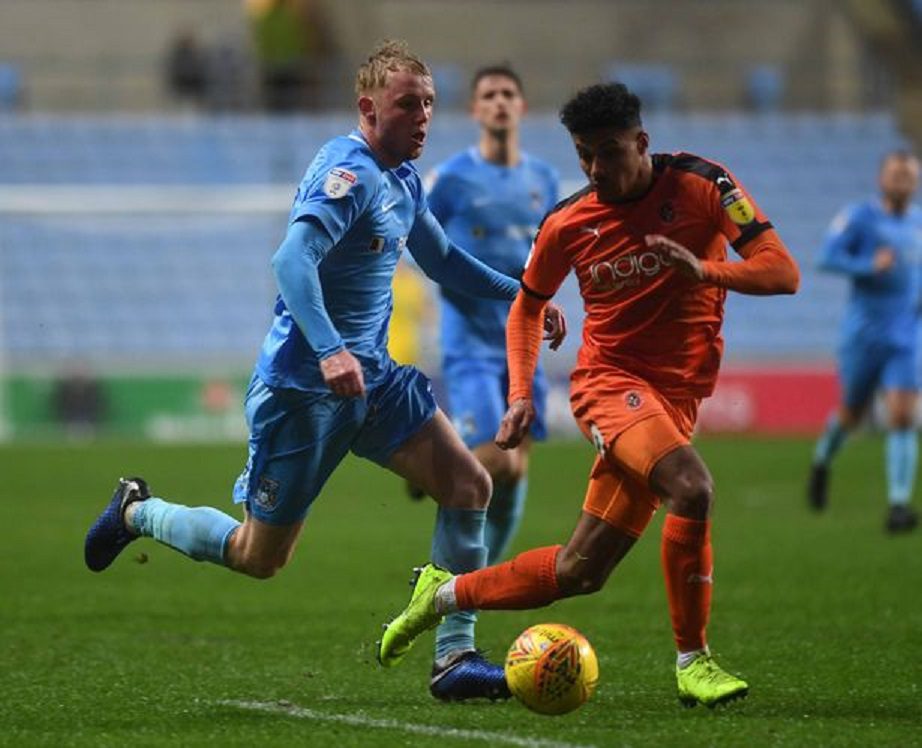 Coventry City vs Luton Town, Where to watch?

On Saturday, Coventry manager Mark Robins made three changes to his starting lineup, with Kyle McFadzean, Jake Bidwell and Jamie Allen all being chosen in the starting XI against Swansea. Despite the loss, the three might return to the starting lineup, but Matt Godden and Martyn Waghorn, who came on as substitutes over the weekend, are vying for slots in the starting lineup. Viktor Gyokeres was removed during the defeat at Swansea, but the 23-year-old, who has scored 12 goals in the Championship this season, should continue to be the main man for the Reds in the coming weeks.

As for Luton, Alex Palmer made his first appearance for the club against Middlesbrough after his emergency loan transfer, and the goalkeeper is poised to start again against Middlesbrough on Tuesday. Danny Hylton and Cameron Jerome were both introduced into the side over the weekend and are certain to keep their places. Gabriel Osho, though, is a question owing to an injury he sustained against Boro, and Henri Lansbury might come into the starting lineup. Injuries have sidelined Jed Steer, Sonny Bradley, Jordan Clark, and Luke Berry for the second straight game for the visitors.

This is a really fascinating matchup between two very good teams, and both will be looking for a big three points to help their playoff chances in this game. Despite this, we anticipate that a low-scoring tie on Tuesday night will occur, which would not be the worst outcome for either team.