CPL 2021 Schedule, Teams List, And All You Need To Know 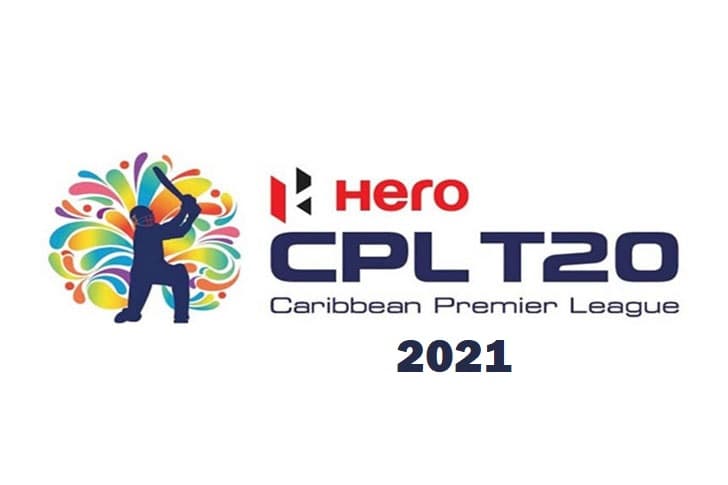 Caribbean Premier League is a T20 series that is played in the Caribbean each year. This year marks the 9th season of CPL 2021. It was first initiated in the year 2013 by the Cricket West Indies association. The entire series will be played at St. Kitts and Nevis, all 33 matches will take place at Warner Park. Check CPL 2021 Start Date, Schedule, Teams List, And All You Need To Know.

The League is scheduled to begin on 26th August 2021. The good news for CPL fans is that fans will be allowed to watch the matches live within the stadium, following all the safety norms. Last year, the series was held behind closed doors. So take a look at the Start Date, Schedule, Teams List.

In order to avoid the clash between the second phase of IPL, CWI has decided to reschedule the CPL by preponing from 28th August. To accommodate this year’s IPL season and avoid clashing, CWI and BCCI held a meeting and decided to fix a schedule for CPL from 26th August – 15th September 2021.

The entire series is scheduled for 33 matches at Warner Park, St. Kitts, and Newis. Here, take a look at the fresh schedule of CPL 2021.