“Cricket Australia, are you seeing his dangerous batting?”, Twitter unhappy with Cameron Green not being a part of the T20 World Cup 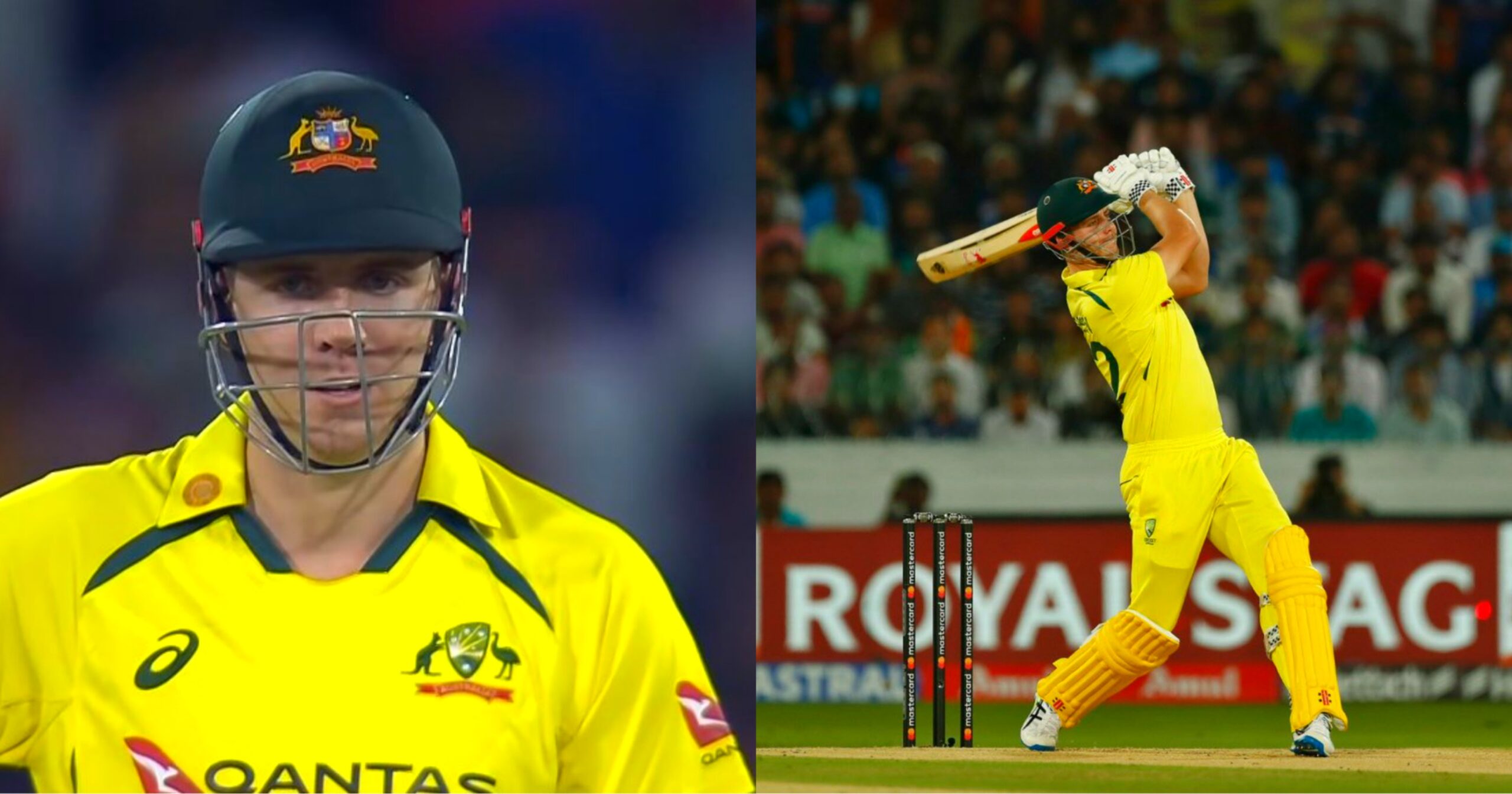 Cameron Green has been a crucial part of the Australian side that has been wreaking absolute havoc in the Indian sub-continent. Not only has he been dominant with the bat but the kind of onslaught he has posted as an all-rounder has been absolutely marvellous

Going by the late performances of Green in the shortest format of the game, especially against designated biffers of the cherry, it felt obvious that the T20 World Champions would be going with Green for the biennial extravaganza scheduled later this year.

Now given the role that Green plays in the side is that of a batting all-rounder and his bowling style is right-arm medium pace. Here are a couple of factors that one needs to keep in mind. The tracks Down Under aren’t as turning as the ones in the subcontinent. Hence, the medium pacers would wring out very limited success and they will be all on their own, hoping to produce something out of thin air based on sheer merit.

The squad that has been announced by the Australians already has a string of impressive all-rounders doing them the honours. The names include a handful of impressive stars in the cricketing echelons like that of Marcus Stoinis, Glenn Maxwell and Tim David.

Ideally, Maxwell is a mainstay of the Australia T20 team and needless to say that the captain would be hoping to use him as the sixth bowler after some glaring success in his latest ventures in the shortest format of the game. Now with so much cover already for a position, the management decided that Cameron Green is a surplus to their requirements and unless there is an injury, they are fine with the players announced for the tournament.

Twitter firmly believes that out of all the people playing for Australia in the shortest format of the game, Cameron Green whole-heartedly deserves a chance. Here’s why:

Cameron Green is not even in the Australia T20 World Cup Squad. I didn't say anything about Zimbabwe players missing at the World Cup.

Oh dear 😳😬,… Oz going into T20 World Cup without Cameron Green,… but continue to pick all the non performing over 30's. Selectors gotta be joking.

Should Cameron Green be in the Australian T20 World Cup squad? Let us know who they should drop.

Cameron Green has taken the world of t20 cricket with storm. What a frenzy batting. #INDvsAUS #T20

Prediction: Someone from Australia's squad for the upcoming T20 world cup is going to be "injured" and will be replaced by Cameron Green.

i do not care about this series no more, someone just take one for the team and sneak in cameron green in the t20 world cup squad.

Cameron Green what a Player 🔥

Hey @CricketAus Are you seeing his dangerous batting, now it has become necessary to have him in the T20 World Cup Squad. #INDvAUS #T20WorldCup2022 pic.twitter.com/2YoWIkyxUN

Three TALENTS that the world won't be able to see in the upcoming T20 World Cup.#CricketTwitter #IndvsAus