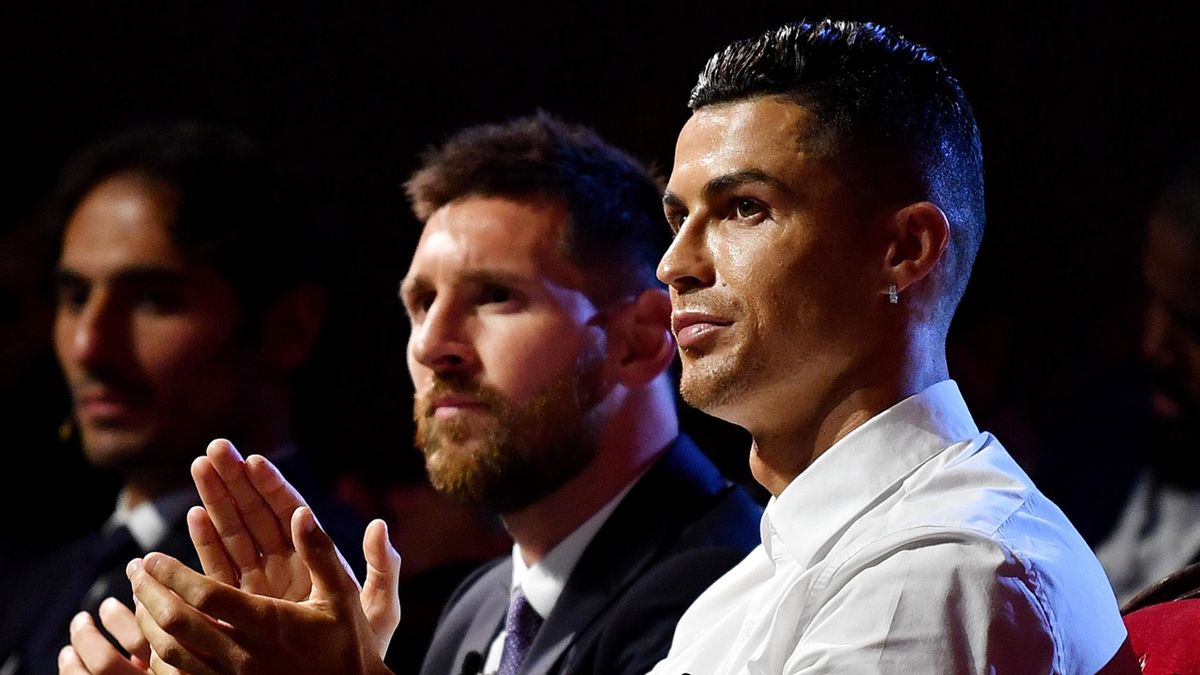 Cristiano Ronaldo left the world in tatters as he dropped a massive statement against the France Football editor-in-chief, Pascal Ferre about lying. Pascal Ferre claimed that Ronaldo’s solitary ambition in life is to win more Ballon d’Or awards than Messi.

The Manchester United striker suggested that the words were twisted and that wasn’t what Ron said in his statement to the editor. Ideally, it was purported in that way to just favour whatever cause they were supporting.

This is what Cristiano Ronaldo had to say about Pascal Ferre

In a post on Instagram, he cited, “Today’s outcome explains why Pascal Ferré’s statements last week when he said that I confided in him that my only ambition was to finish my career with more Golden Balls than Lionel Messi.”

He continued by saying, “Pascal Ferré lied, he used my name to promote himself and to promote the publication he works for. It is unacceptable that the person responsible for awarding such a prestigious prize could lie in this way, in absolute disrespect for someone who has always respected France Football and the Ballon d’Or. And he lied again today, justifying my absence from the Gala with an alleged quarantine that has no reason to exist.”

He concluded by saying, “I will end by saying that my focus is already on Manchester United’s next game and on everything that, together with my teammates and our fans, we can still achieve this season. The rest? The rest is just the rest.”

Here Are All The Award Winners At Ballon d’Or 2021
Newcastle United vs Norwich City: Betting Predictions, Where To Watch