Crystal Palace Vs Arsenal, Betting Predictions; Where To Watch? 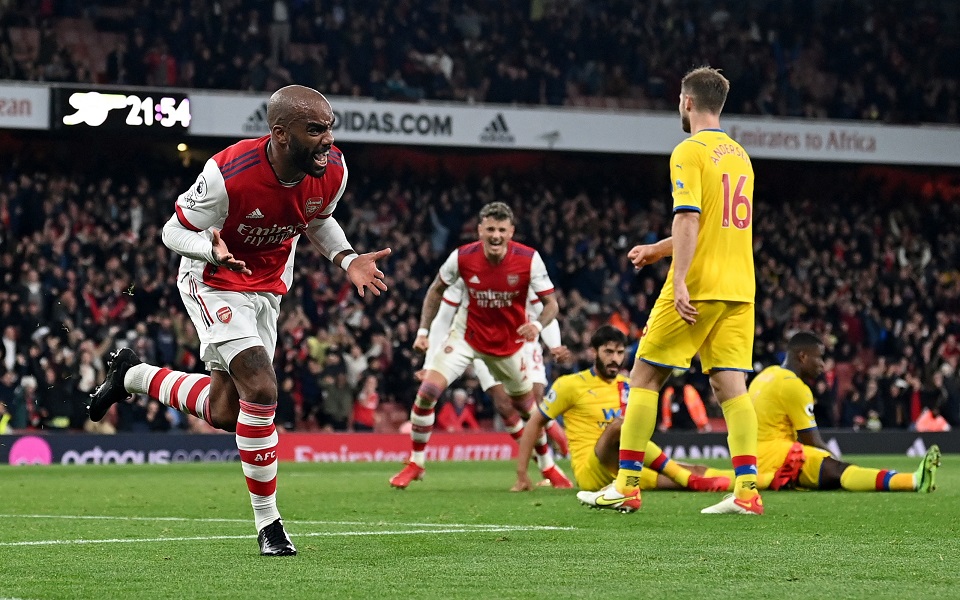 Crystal Palace vs Arsenal Where to watch?

Star offensive combination Michael Olise (foot) and Wilfried Zaha (thigh) were unable to return to training before Vieira’s pre-match press conference on Thursday. Palace’s prospects of picking up a point in this London derby have already been diminished. The Eagles’ head coach has claimed that the pair has a chance to join the squad, and on a more positive note, Nathan Ferguson and James McArthur have both been working with the club and have a good chance of making the squad.

Due to the absence of Olise and Zaha due to injury, Eberechi Eze should have the opportunity to make an impact from the start against Arsenal, while Odsonne Edouard and Christian Benteke – the latter of whom has a penchant for scoring in this fixture – will battle it out to replace Jean-Philippe Mateta in the starting lineup.

Arsenal did not escape the international break unharmed, with Bukayo Saka testing positive for COVID-19 over the break. However, the 20-year-old has since recovered and should be available to play from the start of the new season. Arteta has also disclosed that Takehiro Tomiyasu is closing in on recovery from his current calf injury, but Aaron Ramsdale is still a question owing to a hip ailment, thus Bernd Leno might have another opportunity to play in goal.

Emile Smith Rowe had a brief fitness setback while on international duty with England, but he recovered in time to make his international debut against Ivory Coast. Gabriel Martinelli, who missed the Villa victory due to sickness, will also be in the XI.

Even if Olise and Zaha had not been suffering from fitness issues before this game, Palace supporters might have been excused for expecting their team to come away with something from the derby, particularly considering how much these two teams enjoy a goalless draw.

Vieira’s men still possess the attacking nous required to breach an Arsenal backline that is missing Ramsdale, but Arteta’s side will be looking to pick up where they left off and replicate their winning formula away from home, so we can only back the Gunners to maintain control of fourth place with a narrow victory.