Crystal Palace vs Everton Betting Predictions, Where To Watch

Crystal Palace vs Everton will be a closely contested game between two teams looking to make an impact. 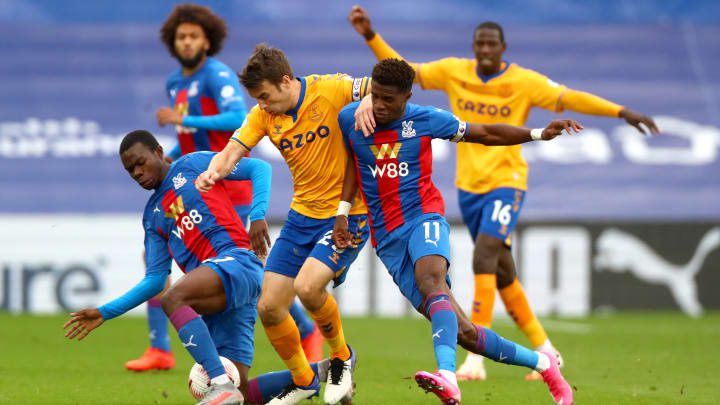 Crystal Palace vs Everton Where To Watch?

After serving his suspension, Joel Ward returns to the Palace XI at right-back. However, Vieira has plenty of options if he decides to make any additional alterations.

Luka Milivojevic and Michael Olise are running to replace Jeffrey Schlupp and Andre Ayew, respectively, in the middle.

Joachim Andersen might return to the starting lineup at the centre of the defence to overcome a thigh ailment.

Because of a knee injury, Yerry Mina has been ruled out of Everton’s match against Arsenal.

As long as Andros Townsend remains in the starting lineup, Mason Holgate is the only change that should be made.

It is now possible for both teams to avoid relegation by securing a few victories here and there. However, avoiding loss may be seen as more vital. Therefore we expect a low-scoring tie.