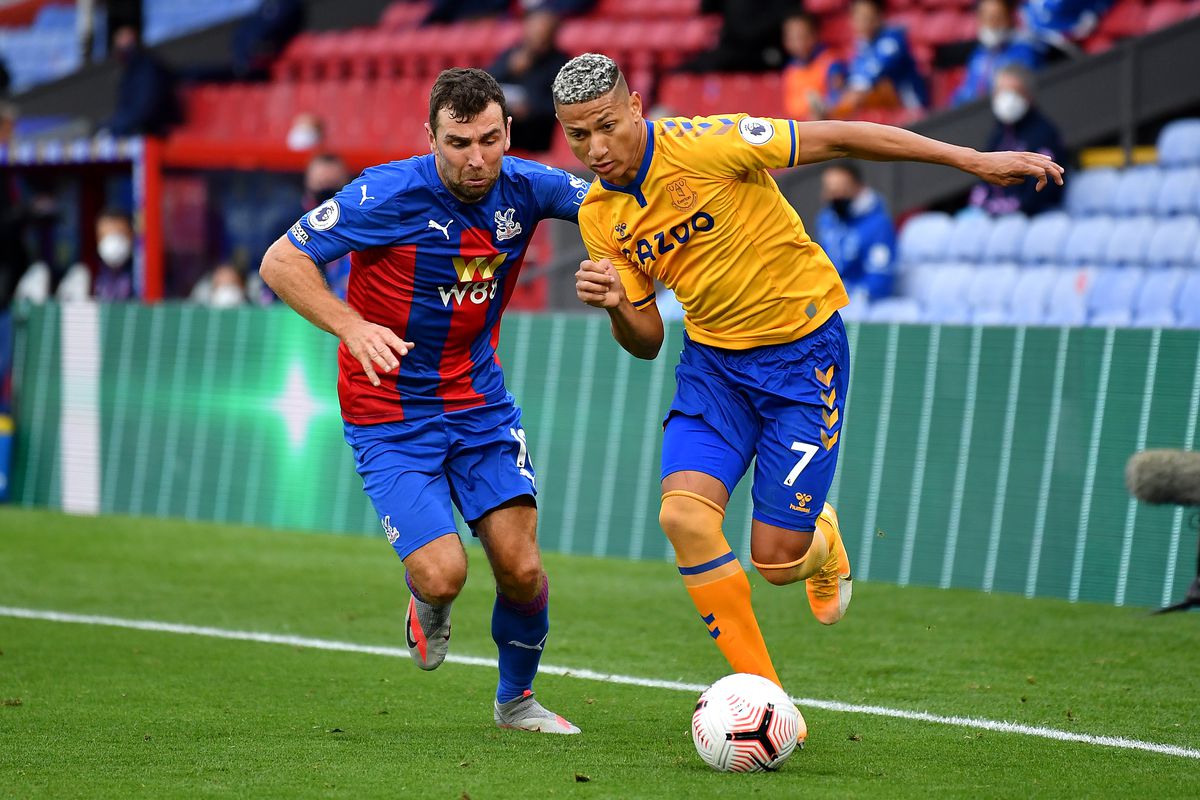 Crystal Palace are on a great run in the Premier League and FA Cup. In the last five games across all competitions, Crystal Palace have remained unbeaten and have registered three wins. They held Manchester City to a stalemate in their previous game.

On the other hand, Everton are battling relegation in the Premier League. Despite sacking their previous manager, Rafa Benitez, the team has failed to produce the result apart from their win against Newcastle United in the previous fixture.

Crystal Palace and Everton have played 17 times in recent times. Everton have dominated the Selhurst Park outfit with six wins and eight draws.

Crystal Palace: Nathan Ferguson and James McArthur will not be available for selection against Everton

Everton: Tom Davies, Yerry Mina and Fabian Delph are unavailable for the game against the Eagles.

Though Everton registered a win in the previous game, they are struggling to keep the momentum. Crystal Palace are in great form and are the favorites to advance to the next rounds of the competition.