Crystal Palace vs Hartlepool United will be a game in which the home team will be the favourites to win, as they are quite big in stature at present. 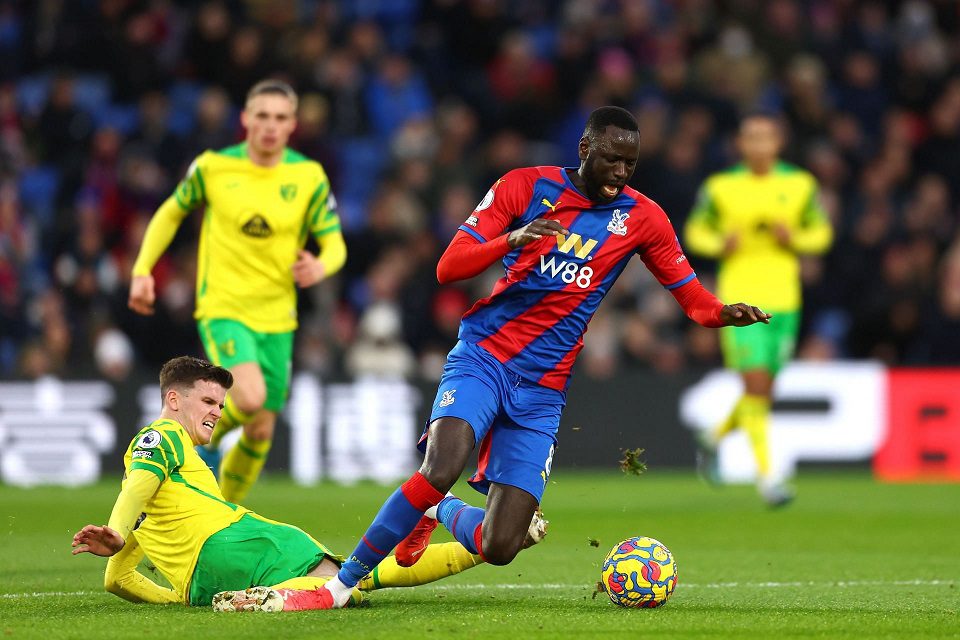 Crystal Palace vs Hartlepool United Where to watch?

Wilfried Zaha has returned from the Africa Cup of Nations and might make his Crystal Palace start, while Cheikhou Kouyate is still in Cameroon and will not be available for selection. In the competition for a position out wide on either side of Jean-Philippe Mateta, Odsonne Edouard, or Christian Benteke up front, Zaha will face Michael Olise, Eberechi Eze, and Jordan Ayew among others. Palace will face the absence of seasoned sidelined duo James McArthur and James Tomkins.

Joe White and Bryn Morris, who has joined Hartlepool on loan from Newcastle United and Burton Albion, respectively, will battle to make their first-team debuts in the middle of the park. Forward Marcus Carver, who joined Victoria Park in January, is also a cup-tied player, having competed in the tournament earlier this season with his former club, Southport. Nicky Featherstone, the captain of the Pools, will miss the trip to Selhurst Park after receiving a red card against Exeter City in League Two the previous weekend.

Even though Hartlepool will be hoping to cause another shock in the cup, Palace chose a good team in the third round and should do so again in this encounter. Despite the visitors’ best efforts, we believe the Eagles will have too much talent on their side. Patrick Vieira and co. will want to make a statement in the Crystal Palace Vs Hartlepool United game.