Crystal Palace vs Liverpool, Betting Predictions; Where to watch?

Crystal Palace vs Liverpool will be a battle in which the Reds will be the favourites to take all three points. 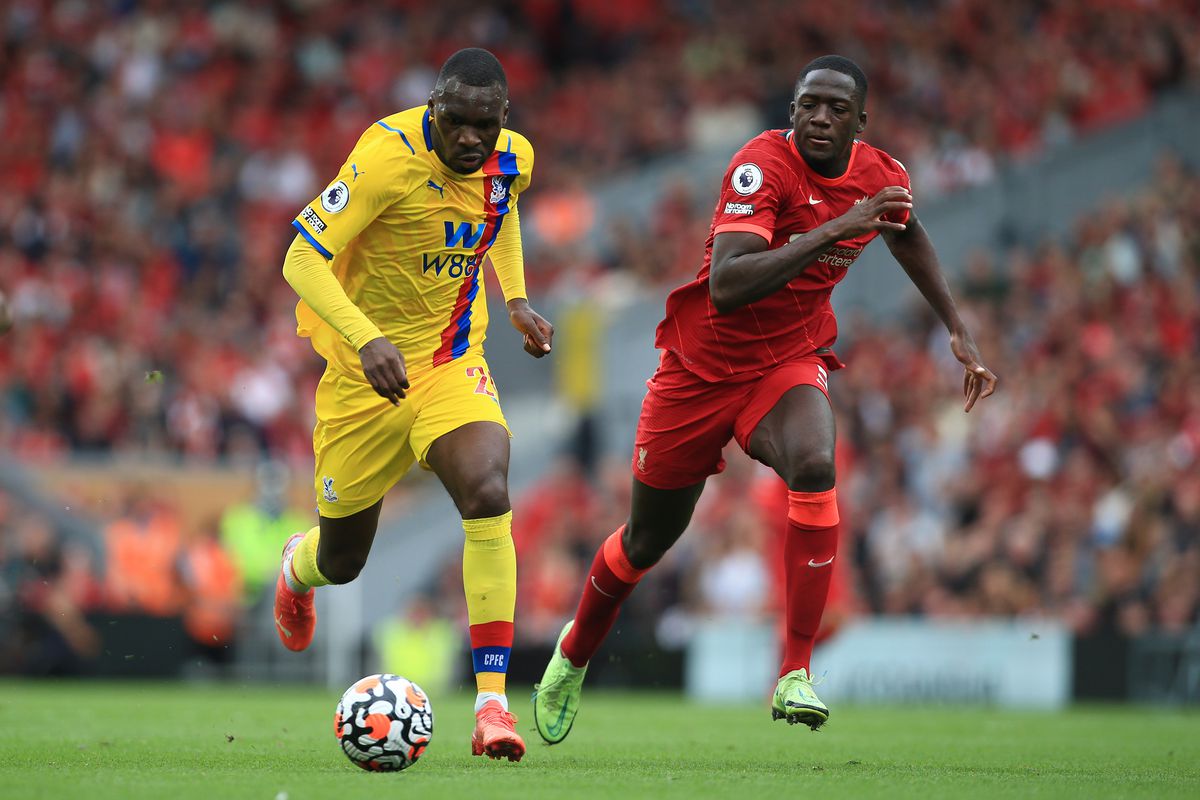 Crystal Palace Vs Liverpool Where to watch?

Crystal Palace is currently at 13th place in the League table with 24 points in 21 matches. They are currently trying to secure their place in the top half of the table. So a point against the mighty Reds will certainly boost up their confidence. However, they will miss the services of Wilfried Zaha, Jordan Ayew and Cheikhou Kouyate in this match against Liverpool as these three players are now playing in AFCON.

Jordan Ayew’s country Ghana has been eliminated from AFCON already. However, the player might not be ready to take part in this match. On the other hand, James McArthur and James Tomkins are two long term absentees for Crystal Palace. Butland is currently the first choice goalkeeper of Crystal Palace and he might start against Liverpool. Connor Gallagher is in good form and he will try to prove himself on this big occasion.

Liverpool is currently missing the services of Mohammed Salah, Sadio Mane and Naby Keita. However, the Reds have reached the final of the Carabao Cup beating Arsenal in the semifinal. Diogo Jota has scored twice in the match against the Gunners. He is in the explosive form at this moment. The manager of Liverpool, Jurgen Klopp might bring in Minaimo in this match.

Konate might also come in place of Joel Matip in this match. Thiago Alcantara, Divock Orgii, Nat Phillips and Harvey Elliott are four long term absentees for Liverpool. They might also miss Alex Oxlade Chamberlain in this match because of his sustained ankle injury. Liverpool is currently at the second position in the league table with 45 points in 21 matches. They will be desperate to win this match to keep momentum with Manchester City in the league table.

Liverpool is the favourite to win this match against Crystal Palace at Selhurst Park. Manchester City has dropped two points against Southampton on Saturday. So, Jurgen Klopp’s men will now be hoping to close the gap between the two sides and they will try to create more pressure on Manchester City with all three points from this match.