Crystal Palace vs Norwich City Betting Predictions, Where to watch

Crystal Palace vs Norwich City should favour the home side, with the hosts looking favourites for relegation. 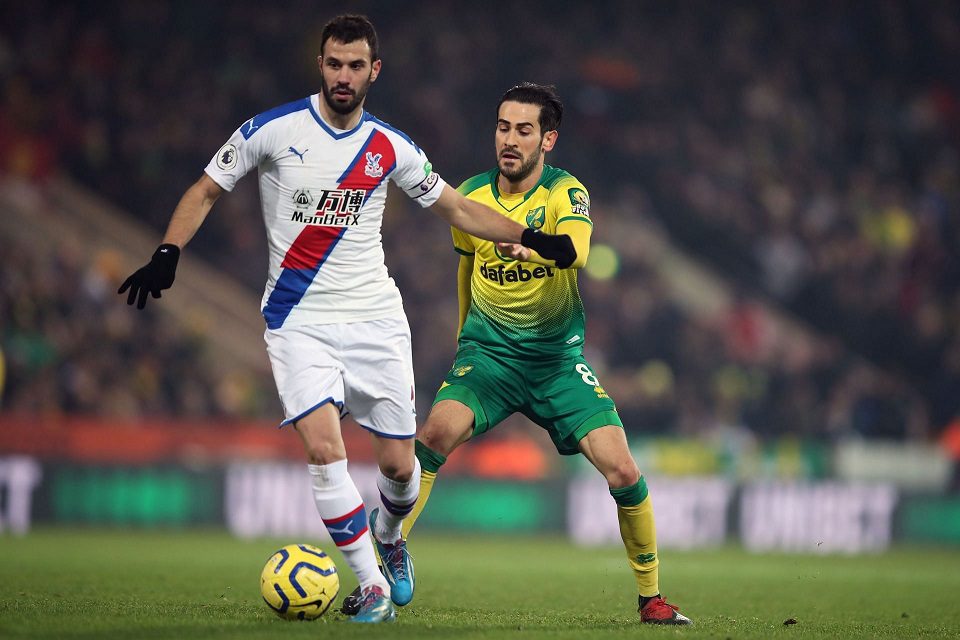 Crystal Palace vs Norwich City, Where to watch?

With just 48 hours separating their respective Boxing Day matches and this meeting at Selhurst Park, it is believed that both teams’ starting lineups will be altered on Tuesday. Things might get more difficult for Vieira if the hosts are missing as many as six members of the COVID-19 delegation.

All of the players who missed out on the last match against Tottenham due to adverse test results, including Vicente Guaita, Nathaniel Clyne, Luka Milivojevic, Michael Olise, Eberechi Eze, and Christian Benteke, are expected to miss out again.

Zaha, the club’s star player, has proved to be a major loss over the previous few matches when he has been out, and he will miss this game due to a one-match ban after his red card on Sunday. James McArthur will also miss out due to a hamstring injury.

When it comes to the visitors, first-choice goalkeeper Tim Krul and midfielder Lukas Rupp were both absent on Boxing Day owing to positive COVID-19 tests, and both are set to be absent once again on Tuesday. Injury is anticipated to keep Grant Hanley, Andrew Omobamidele, and Christoph Zimmermann out until January, while the midfield combination of Mathias Normann and Milot Rashica is also set to miss out due to illness.

Should Smith decide to make changes to his team, players such as Dimitrios Giannoulis, Pierre Lees Melou, Todd Cantwell, and Adam Idah will be in the running for starting positions.

It is believed that Palace will pick up three points against struggling Norwich despite the absence of Zaha and numerous others on Tuesday. Our prediction is for a narrow win for the hosts, who have looked a significantly worse team in previous years without their star player in it. However, as things stand, it is impossible to forecast when the next points will come for a Norwich side that is badly short in talent and experience.