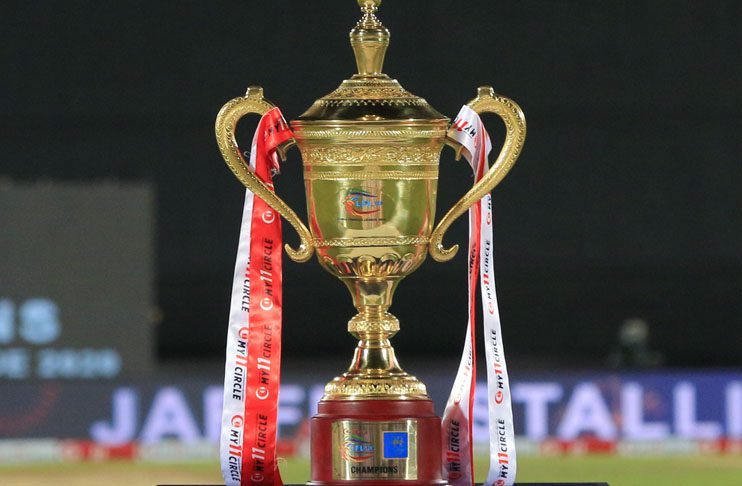 Dambulla Giants will square off against Kandy Warriors in the second match of the Lanka Premier League (LPL) 2021/22 on 6th December at the R. Premadasa Stadium, Colombo.

The Dambulla Giants were impressive with their performances last season, finishing second in the league stage but unfortunately fell short of the title as they loosed in the semi-finals. Dasun Shanaka and Niroshan Dickwella were the team’s top performers last season, and they are expected to do so again this season. With full of the talented dugout, Dambulla will be looking to follow their previous match form and kick off this season on a winning note

Kandy Warriors do not have a strong record against Dambulla Giants, as they have lost both of their matches against them. They last met in December 2020 where Dambulla Giants won by 5 wickets.

A competitive pitch of R. Premadasa Stadium awaits the two sides. While the pacers will get the ball to move around early on, dew could make it difficult for the spinners to grip the ball despite there being a turn on offer. Change of pace will be a handy asset at this venue, with the pitch likely to slow down as the game progresses. With the short dimensions of the ground playing into the hands of the batsmen, 160 should be a competitive total in this high-octane game.

The weather in Colombo is expected to be around 29°C. It is expected that there can be scattered thunderstorms during the match.

Because of the good record against Kandy Warriors, Dambulla Giants will start as favourites in this encounter. Although the Kandy Warriors have a strong team, the Giants are projected to win this match due to their superior head-to-head record.

The match between Dambulla Giants vs Kandy Warriors will be streamed live on the Sony Sports Network, Sony LIV, and Jio TV.