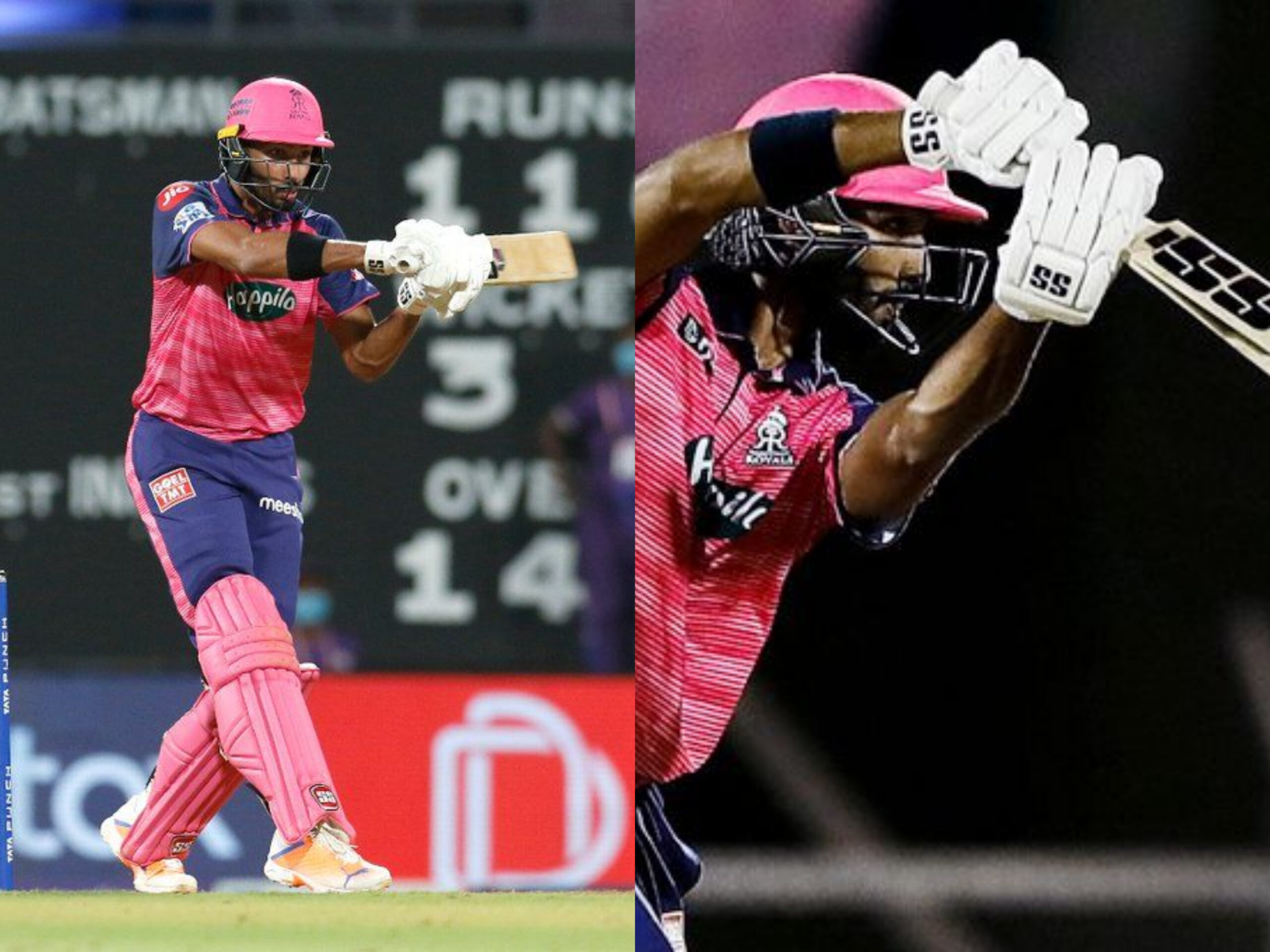 Devdutt Padikkal played a vital hand for the Rajasthan Royals in their fixture against Delhi Capitals on Wednesday. He scored 48 off 30 balls to help the Royals set a 160-run target on the board. His fluent knock included six fours and two sixes at a strikerate of 160.

Padikkal has made a few starts this season but not produced the scores he would’ve liked, aside from one half-century which occurred during RR”s previous league stage match against Capitals. He averages 24, with 295 runs from 12 innings so far including today, and his innings pipped Shimron Hetmeyer to make him the third highest run-scorer for the Royals this season.

The absence of Hetmeyer in today’s lineup prompted the Royals to return to their tactic of promoting Ravichandran Ashwin up the order to anchor the innings, to protect the main batters from getting out too early on a tough pitch. RR lost both openers for low scores, Jos Buttler leaving in the powerplay for 7 and Yashasvi Jaiswal getting dismissed after making a run-a-ball 19.

Padikkal entered at the start of the ninth over with RR plodding along at 54-2, and got the ball rolling – literally – as soon as he arrived at the crease. He drove the first  ball he faced off Mitchell Marsh for four, and pulled him for another boundary to take a total of 10 runs off the over.Together with Ashwin, who scored his maiden IPL fifty, he added a 53-run partnership for the second wicket off only 36 balls.

Padikkal was dismissed in the 19th over, trying to free his arms against Anrich Nortje but ended up skying it towards off. The sub-fielder Kamlesh Nagarkoti took a good low catch after running in from point. DDP’s innings, and the partnership with Ashwin ensured RR put up a respectable total.

Devdutt Padikkal hits such clean sixes straight down the ground. The one six against Siraj this year and many such shots in previous seasons. One of the reasons why I rate him high and think he has a way higher ceiling than his current SR of 125, is that he has got a great range.

DC made game plan for Josh Buttler
But unexpectedly Ashwin and padikkal comes out of syllabus.#IPL2022

DDP is so good and sensible, gets so much hate unnecessarily