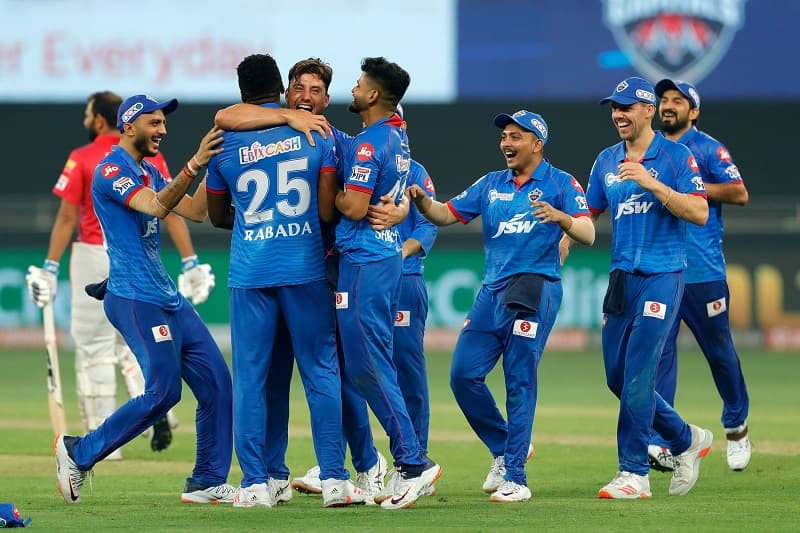 Delhi Capitals is a popular team that features in the annual IPL tournament. It was established in the year 2008 as Delhi Daredevils. The team is based in the city of Delhi, India. The team squad is so strong that each player excels in its form. The Delhi team was bought by the property development company GMR Group for US$84 million.Check DC Players Salary In 2021, Highest-Paid Players In The Delhi Capitals Team.

Players in the Delhi Capital are fresh with a zeal to win. Delhi Capitals had never had a chance to get their hands on the IPL trophy yet. So the players are on full throttle to win this season. Check out the entire squad along with their salaries and their roles in the team.

Who Are The Highest-Paid Players In The DC Team?

The second-highest-paid player is  Shimron Hetmyer with a value of 7.75 crores the player is paid per season and if they won the match or any of the season their money value gets double so we wish them all the luck for their upcoming matches of the Premier League.

Delhi Capital was formerly known as Delhi Daredevils. The team has played a total of 192 matches in 12 seasons. In all, they have won 85 matches. The overall run rate of the team is 44.40. In 2021, DC had won a total of 6 matches out of 8. They started off the season with a good pace. Eventually, the season was suspended due to the increase in Covid-19 cases.