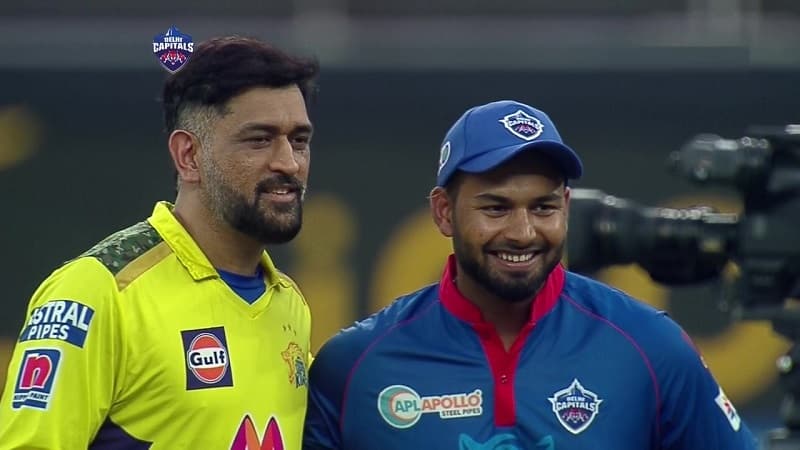 Indian Premier League has begun and has seen an intense season so far. After multiple issues and changes, it is finally on a roll. With the upcoming matches, playoffs spots were sealed on Friday, 8th October 2021. Check DC vs CSK IPL Qualifier 1 Live Streaming, TV Rights, Live Score, Pitch Report, Prediction, Head to Head, Playing Squads All You Need To Know.

The four teams will be moving forward, DC, CSK, RCB, and KKR. This is going to be a roller coaster ride for all the fans and the viewers as well.

Delhi Capitals and Chennai Super Kings will be performing in the upcoming Qualifier 1 match on Sunday,10th October 2021. The match will be taken place at Dubai Stadium. These are the top two teams that lead in the points table.

The Qualifier 1 match will be streamed live on Star Sports Network. Apart from providing the match in English and Hind, the Channels of Star Sports will be providing scores and commentary in 6 different regional languages. The entire match will be shown in HD quality for those who have a TV set and reliable connection.

However, if people who may be out of town, traveling, or simply wish to watch the match using network and mobile phones can make use of Disney+ Hotstar. It is India’s number one OTT platform that gives all coverage of the series and highlights as well. All you would be required to do is get a comfortable network and choose a subscription pack to view all matches without an issue.

The Match will be taken place in Dubai International Cricket Stadium, Dubai. The pitch at this stadium is balanced, the average runs that were seen in the last 56 matches that were held are 159 runs. Meanwhile both the teams will be wanting to win the toss and choose to side as it is experienced that the team who choose to chase mostly wins the match.

What is the Prediction, who would win ?

While predicting it is always not one factor that is taken into account but multiple. The teams that will face each other on 10th October, have the toughest squads, beating all the others. CSK has been the most favorite team in the entire history of IPL, with 3 titles won. Meanwhile, DC has also given a strong competition this season by being at the top 4 in the table.

It is not easy to say which team would win the match but the fans will not be disappointed, as the match is going to be full of heat.

Head to Head between Delhi Capitals vs Chennai Super

In the previous matches and years, DC and CSK have locked horns before, multiple times. A total of 23 matches which were played against each other Delhi Capitals won 10 times and Chennai Super Kings won 15 times.

What is the Playing Squad of DC vs CSK?

Here is the entire squad that will be playing on 10th October 2021 for the qualifiers, Playoffs stage at Dubai Stadium.