DC Vs KKR, Betting Predictions; Where To Watch? 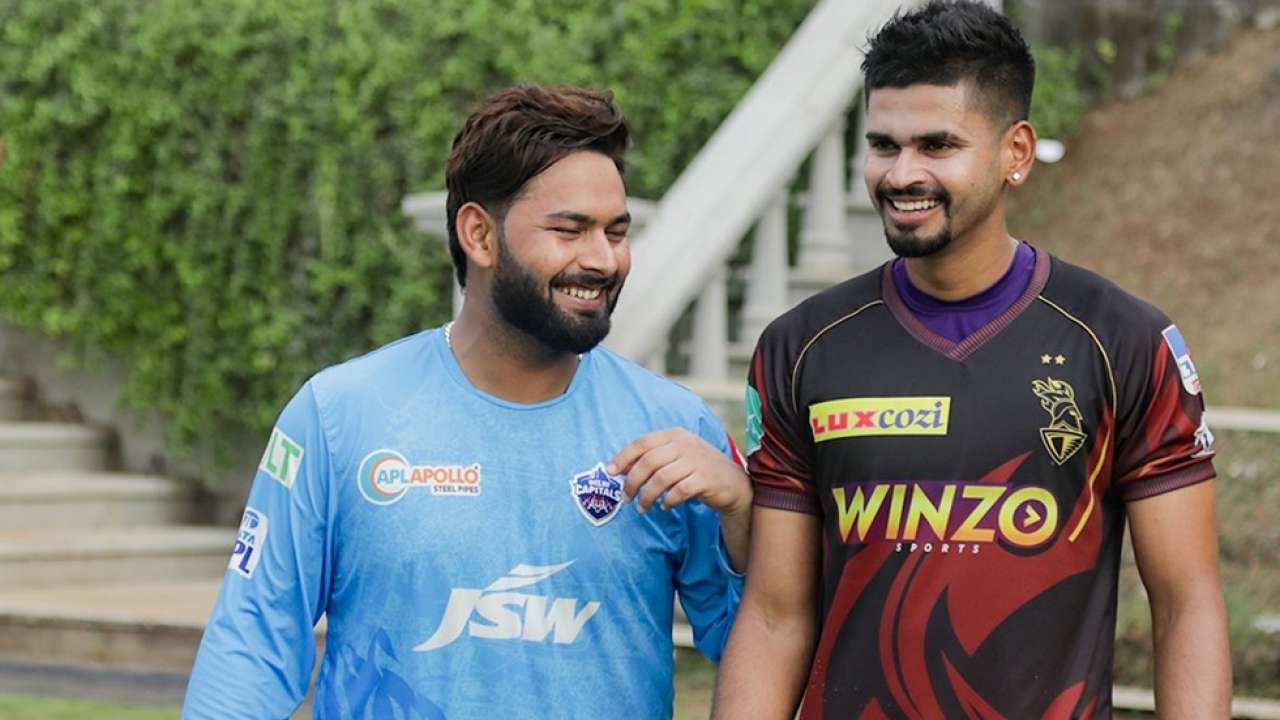 DC vs KKR: Where to watch?

The Delhi Capitals were defeated by 15 runs in their most recent encounter against the Rajasthan Royals in the Indian Premier League. Delhi Capitals’ Rovman Powell and Rishabh Pant each scored 36 and 44 runs, respectively. David Warner, the Delhi Capitals’ left-arm opener, scored 61 runs against the Kolkata Knight Riders in their most recent encounter. In this meeting, he will be required to provide the goods once again as well. With a half-century in the previous game against KKR, Prithvi Shaw was among those who scored runs. This time around, he will be in the running as well. Rishabh Pant hit 27 runs in the match against Kolkata Knight Riders (KKR). Kuldeep Yadav will be in charge of the bowling department for the Delhi team again in this game. He had a four-wicket haul in the previous encounter against the same opposition.

At present, both of these teams are in a tight battle for first place in the points standings. KKR, on the other hand, has greater firepower in its ranks. This may work to their advantage in this particular game.

‘Abhishek Sharma treating Rashid Khan like an ordinary net bowler’ – Twitter stunned as GT spinner concedes over 45 runs
‘I just can’t bat with you, you run too fast’ – Glenn Maxwell has a laugh about Virat Kohli running him out