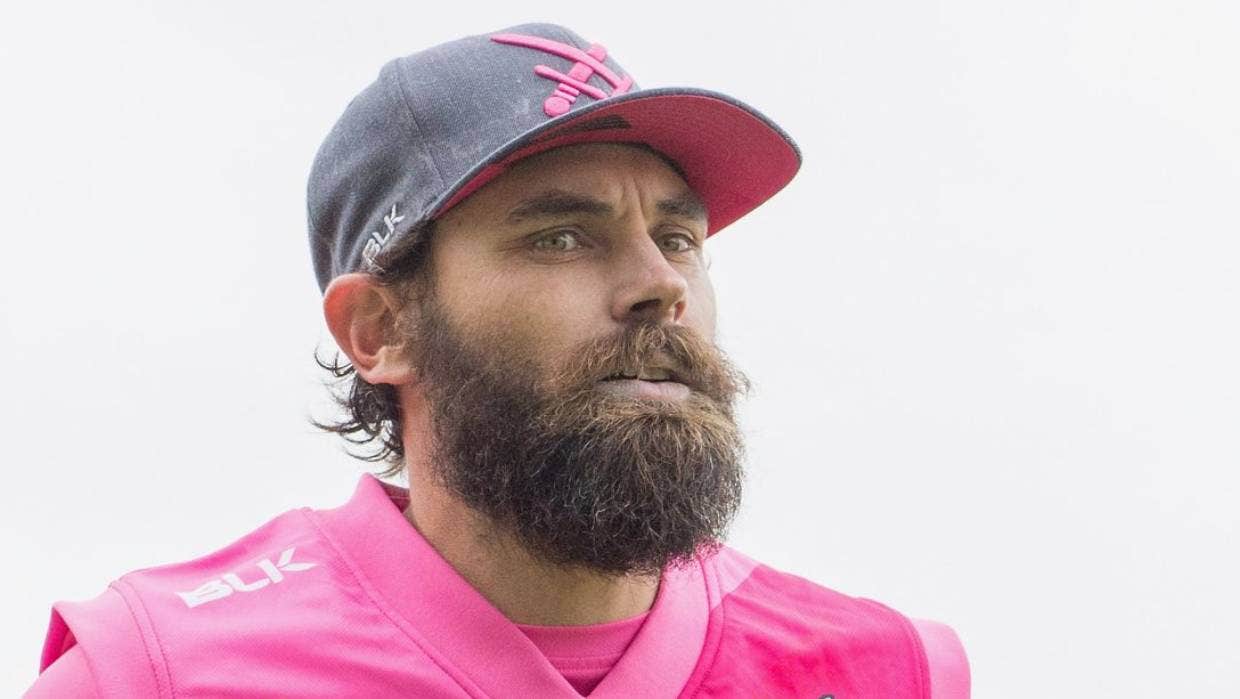 Former New Zealand batter Dean Brownlie has been added to the Blackcaps’ coaching squad ahead of their upcoming home series against the Netherlands.

37-year-old Brownlie will act as batting coach, part of head coach Gary Stead’s staff, in place of Luke Ronchi. Ronchi is currently on assigment with the Auckland Aces until the end of the Plunket Shield, New Zealand’s domestic first-class cricket championship.

Stead welcomed Brownlie on board, lauding his decision to move his career forward in the coaching system. “Dean was a fine player in his own right and it’s great to see him now progressing as a coach,” Stead said. “I know he’s been working really hard in the ND coaching system and gaining a wide range of experiences which are essential to development.”

Brownlie has played 14 Tests for NZ with 711 runs to his name. He made a good first impression on debut against Zimbabwe in 2011, scoring 63 in his first innings. In the two Tests he played in Australia that same year, Brownlie impressed again with two half-centuries from four innings. He was in and out of the Test squad after that, but hasn’t been able to break into the New Zealand side post 2013.

“His skills and knowledge of the game will certainly add to our group and I’m sure he’ll also get plenty out of his time with us,” Stead continued, adding, “This is a good opportunity to grow our coaching depth in New Zealand, while also being mindful of the Major Associations who are at the business end of the Plunket Shield season.”

The Netherlands’ limited overs tour of New Zealand consists of one T20I and three ODIs. The series is scheduled to start on Mar 25, with the two teams meeting for the one-off T20I at McLean Park, Napier.