Deepak Hooda gives an update on his equation with Krunal Pandya 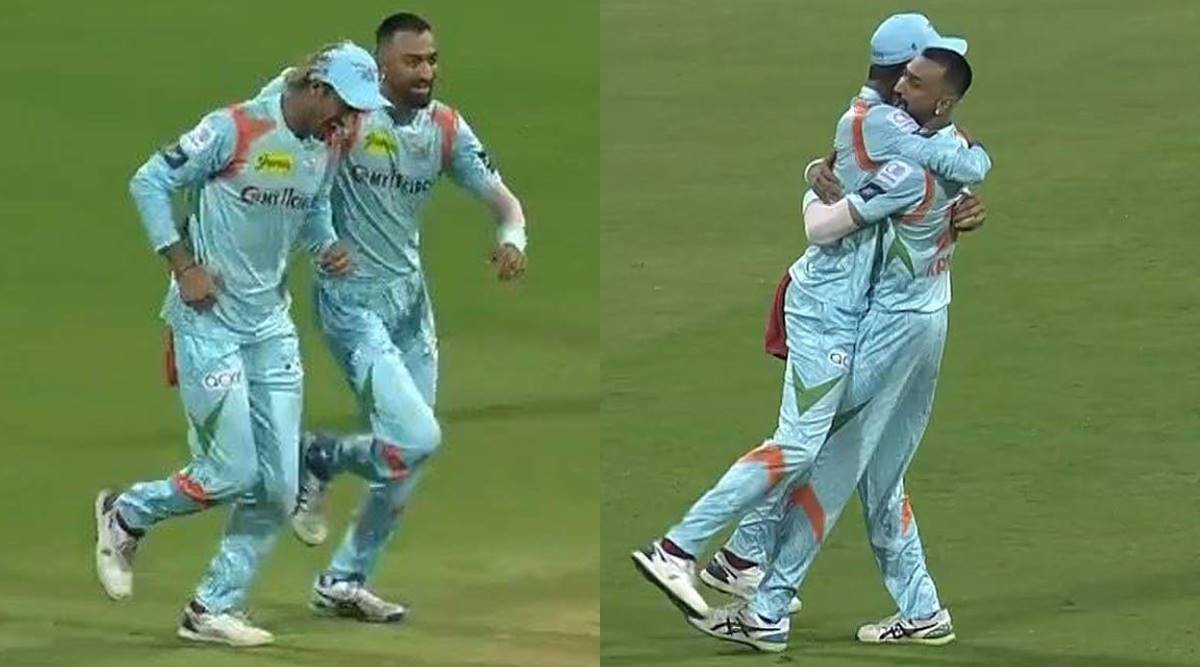 One of the most anticipated moments for IPL fans was the sight of Deepak Hooda and Krunal Pandya sharing the same franchise after all of their previous animosity in the league. While many predicted a period of quiet between Hooda and Krunal in the LSG camp, the reality has been quite the opposite, with both cricketers embracing one other on the field and celebrating each other’s victories so far this season. They have played a significant role in the Lucknow Super Giants‘ great start to the IPL 2022 season thus far.

Krunal led the Baroda team in the Syed Mushtaq Ali Trophy last year, and Hooda was also a member of the squad at the time. Hooda had stepped out of the bio bubble claiming that Krunal was attempting to bring him down and that the captain had told the latter that he would not be allowed to play for Baroda again. Afterward, Hooda relocated to Rajasthan in the next domestic season.

‘We are playing with a single goal in mind, and that is to win games for LSG’

Deepak Hooda spoke on his relationship with Krunal so far, stating that the former is like a brother to him and that he wants the past to be perceived as a brother’s dispute between the two of them. He went on to say that his ultimate goal is to help his team, the Lucknow Super Giants, win games. Hooda has been the standout performer for LSG thus far, scoring useful runs in each of the three games, and he will be aiming to maintain his hot streak with the bat in the coming games. He also revealed how the couple met at the team hotel, where they had forgotten about their previous disagreements.

“In many ways, Krunal Pandya is like a brother to me, and brothers do quarrel. We are playing with a single goal in mind, and that is to win games for LSG,”Deepak Hooda said in an interview with Dainik Jagran.

“I was not paying attention to the IPL auction. We met up with the rest of the squad at the team hotel, just like everyone else. Whatever occurred in the past is now in the past, and as I previously said, we are both playing for the same team, and our ambitions are also the same,”Hooda continued.