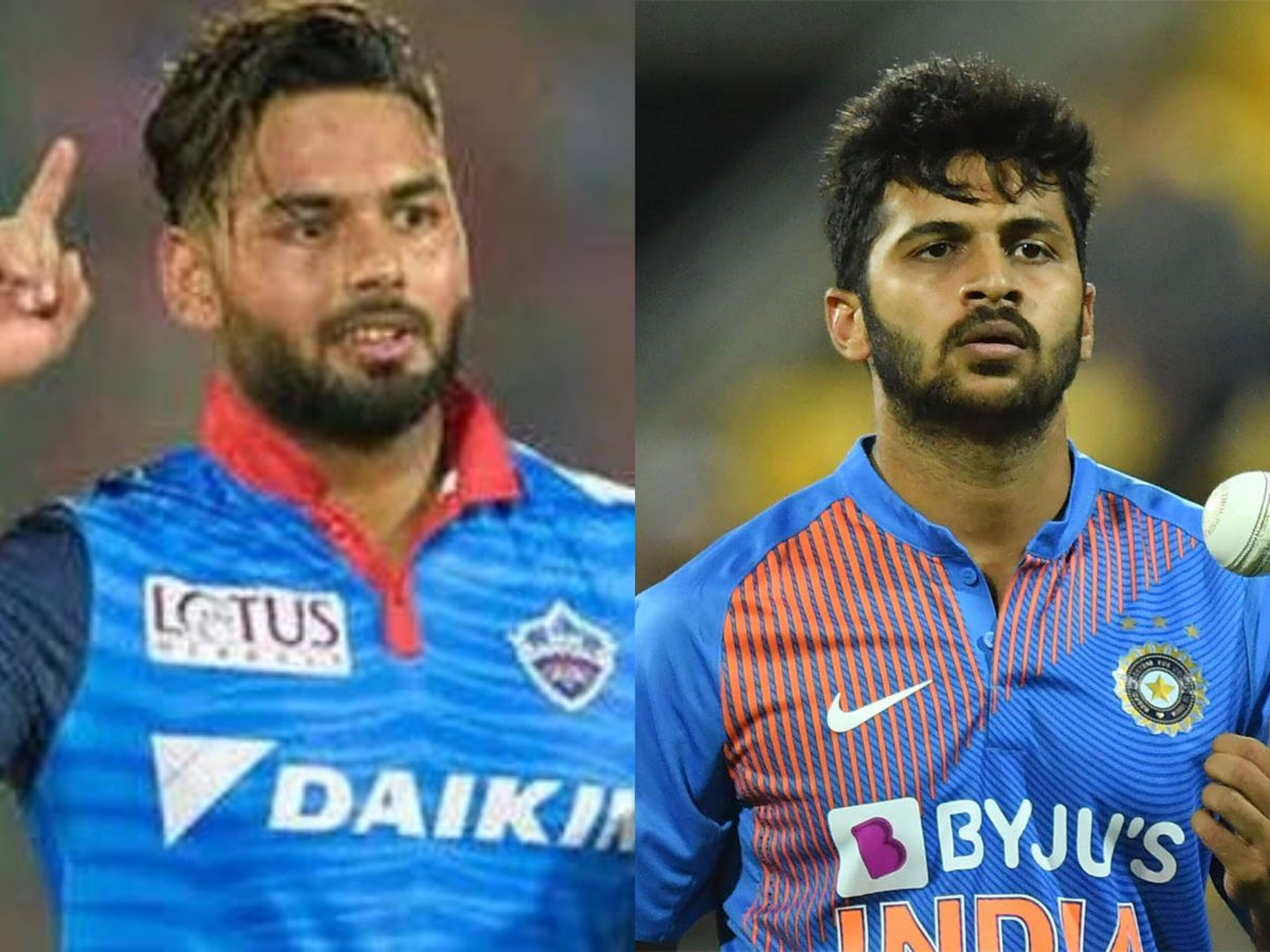 Delhi Capitals were the team to beat in 2021, topping the table with 10 wins from 14 matches. Unfortunately, they couldn’t carry their form over into the playoffs, where they lost first to Chennai Super Kings in Qualifier 1, and then were knocked out by Kolkata Knight Riders in Qualifer 2. Delhi have retained 4 players for 39 crores, leaving them with 51 crores ahead of the auction. They purchased a total of 20 players for 47.4 crores, and were left with 3.6 crores remaining after the auction.

Captain Rishabh Pant is the highest earning member at 16 crores, followed by Shardul Thakur, who was their biggest auction buy at 10.75 crores. Axar Patel is the next highest paid Indian player on the list, retained by DC for 9 crores, followed by Prithvi Shaw who was retained for 7.5 crores.

South African pacer Anrich Nortje was the only overseas player retained by DC, and he tops the list at 6.5 crores. Australians Mitchell Marsh and David Warner were their two most expensive overseas auction buys, at 6.5 and 6.25  crores respectively. Rovman Powell (2.8 cores) and Mustafizur Rahman (2 crores) also rank among the top five highest paid overseas players.

Wicket-keeper Bharat was purchased for 2.5 crores, followed by Kamlesh Nagarkoti and Lalit Yadav at 1.1 crores and 0.65 crores. U-19 World Cup winning captain Yash Dhull was boght for 50 lakhs, along with Karnataka all-rounder Pravin Dubey for the same price. Ashwin Hebbar, Sarfaraz Khan, Vicky Ostwal, and Ripal Patel were purchased for their base price of 20 lakhs.