Detroit Pistons vs LA Clippers 26-11: Where to watch, Predictions 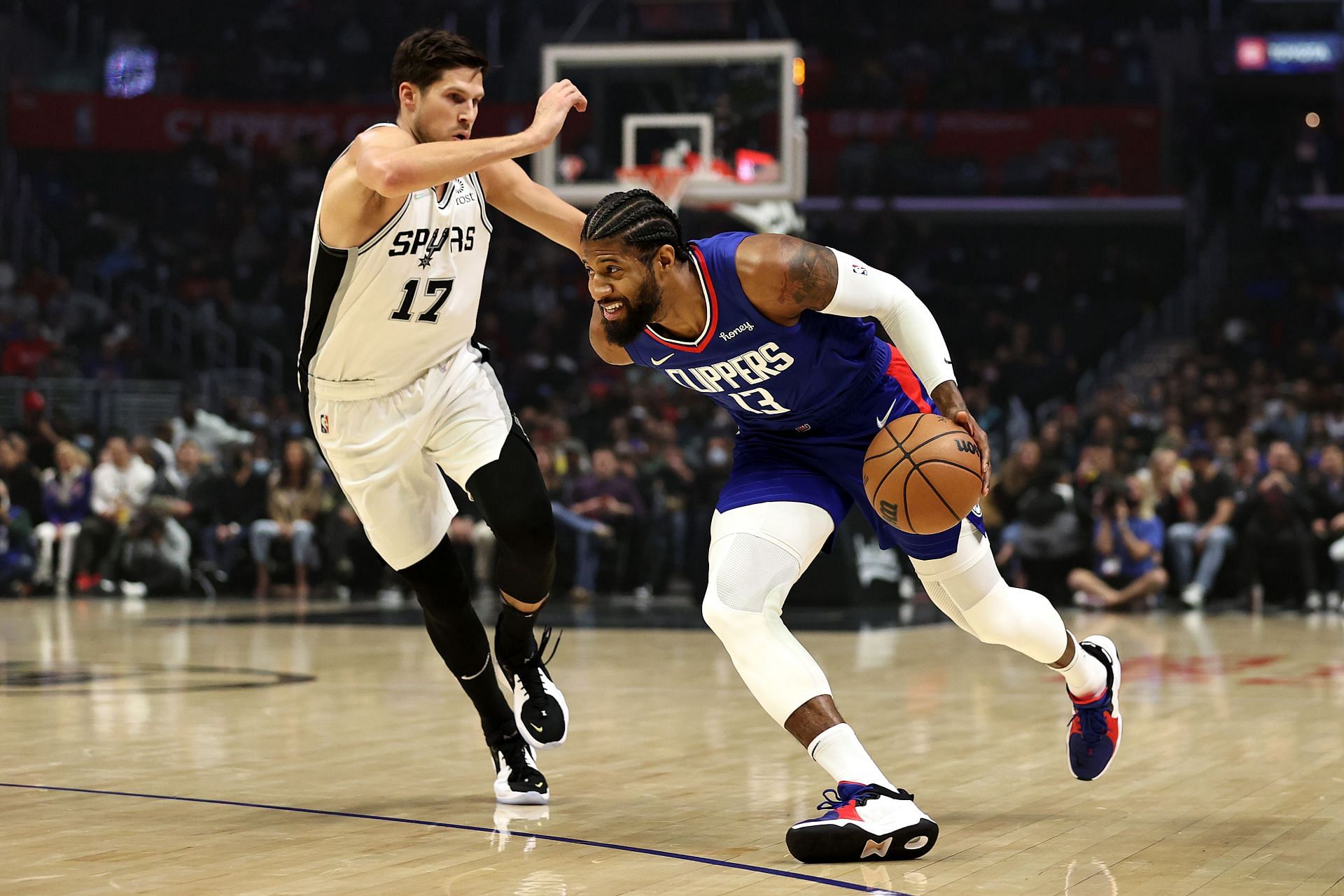 As reported by CBS

As reported by CBS

With a solid home record of 8-3, the Clippers have the definite advantage and are the favorites to win this game.
Coming off a clutch performance against the Dallas Mavericks, George who is emerging as a potential MVP candidate has put the LA Clippers on his back. Consistently contributing on multiple fronts, George has emerged as the team leader in scoring, assists, and steals will look to continue his stellar performance. Pistons will have to put up a really good fight in order to win this one.