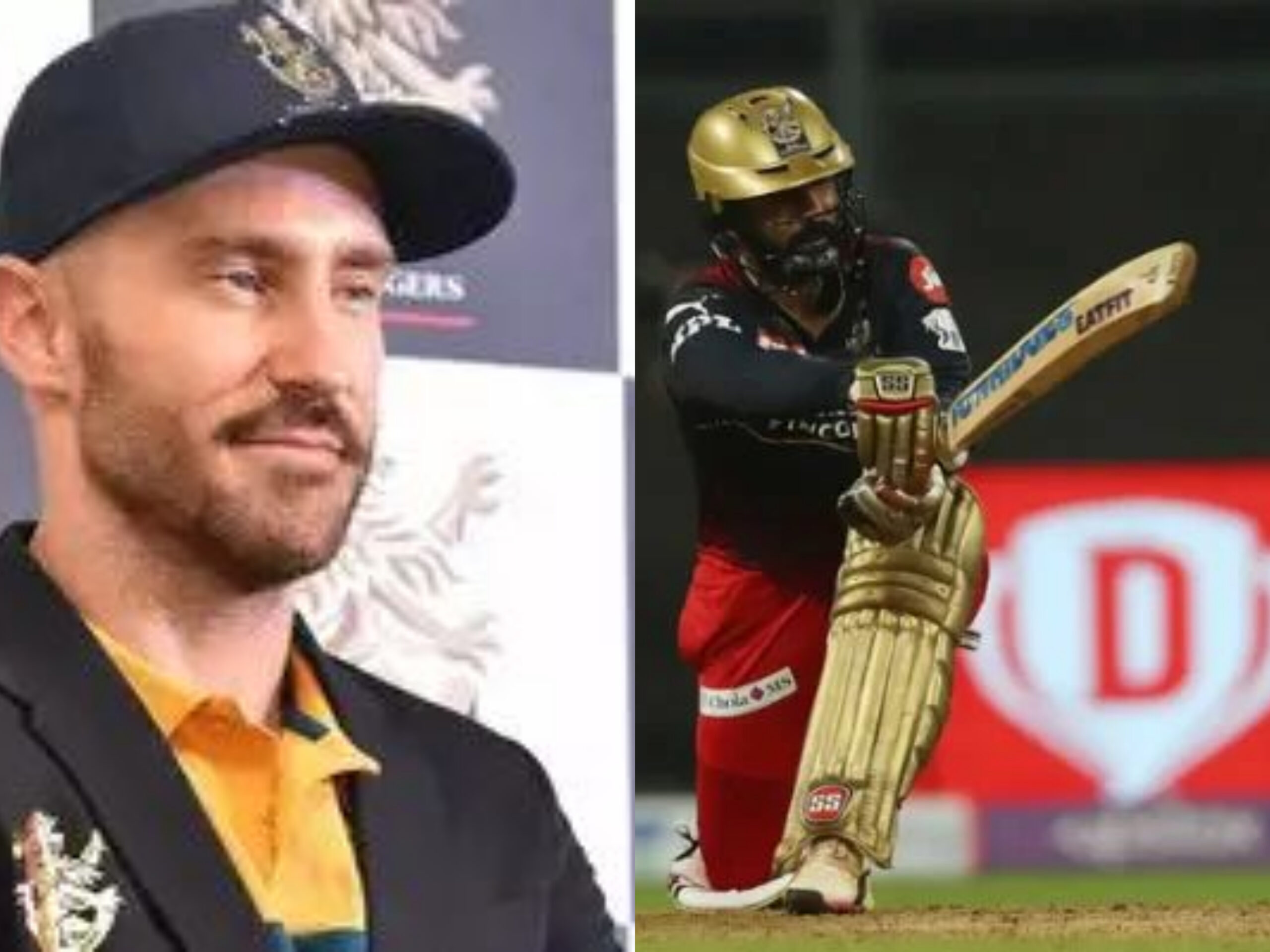 Royal Challengers Bangalore defeated table-toppers Rajasthan Royals yesterday, chasing down 170 with four wickets and five balls to spare. The victory is a heartening one for many reasons, not least because of the fine form of finisher Dinesh Karthik, whose unbeaten 44 from 23 balls turned the game on its head. RR had not lost a match so far in the tournament, and their powerful batting was subdued effectively in the first innings.

RCB skipper Faf du Plessis was full of gushing praise for his wicketkeeper’s exceptional ability. “DK is playing his best cricket. I think he needs to put his name back into international cricket, doesn’t he,” said du Plessis at the post-match presentation. “To pull it out of nowhere you need some good characters, and DK is as big a character as you can get. That calmness towards the end allows others to just come in.”

36-year-old wicketkeeper Karthik took the game by the scruff of its neck as soon as he walked in. RCB were 5 down with 82 runs remaining from 42 balls, and their chances looked slim. Karthik took a couple of balls to get in, and proceeded to whack R Ashwin – yes, that Ashwin – for 21 runs off his final over, hitting 4 fours and one lofted six.

Shahbaz Nadeem at the other end seemed to draw confidence from the experienced finisher’s life-giving innings, and the two attacked Prasidh Krishna, Navdeep Saini and even Trent Boult with equal disdain. Shahbaz was removed by Boult after his excellent hand of 45 from 26 balls, but Karthik knew it was his responsibility to see the game through.

Dinesh Karthik is training harder than ever, and has a lot left to give

Karthik admits that premeditation and spontaneity are both important factors in pressure situations, and it’s necessary to find a balance between the two to find success. “The real work is done in the lead-up to IPL, which is what I’ll give credit to. You have to premeditate in T20, but if it’s not there, you have to have the ability to change the shot.”

“I think I made a conscious effort this year to do justice to myself because I felt that last year, I could have done better,” Karthik explained, talking about his last few seasons with the Kolkata Knight Riders. “The way I trained was much better this time around. Hats off to the person who trained with me. I’m making a conscious effort to tell myself that I’m not done yet.”

Karthik has said that keeping calming and attacking at the death overs is a learned skill, something he has trained for in depth. “When I went in, we needed 12 runs per over and had to keep going. I train for these situations,” Karthik said. “To stay calm and know whom you can takedown. I’ve tried to play as much white-ball cricket as possible, and prepare as many scenarios as possible.”