‘Disappointing, but not the end’ – Rohit Sharma after Delhi Capitals’ 4-wicket win over Mumbai Indians 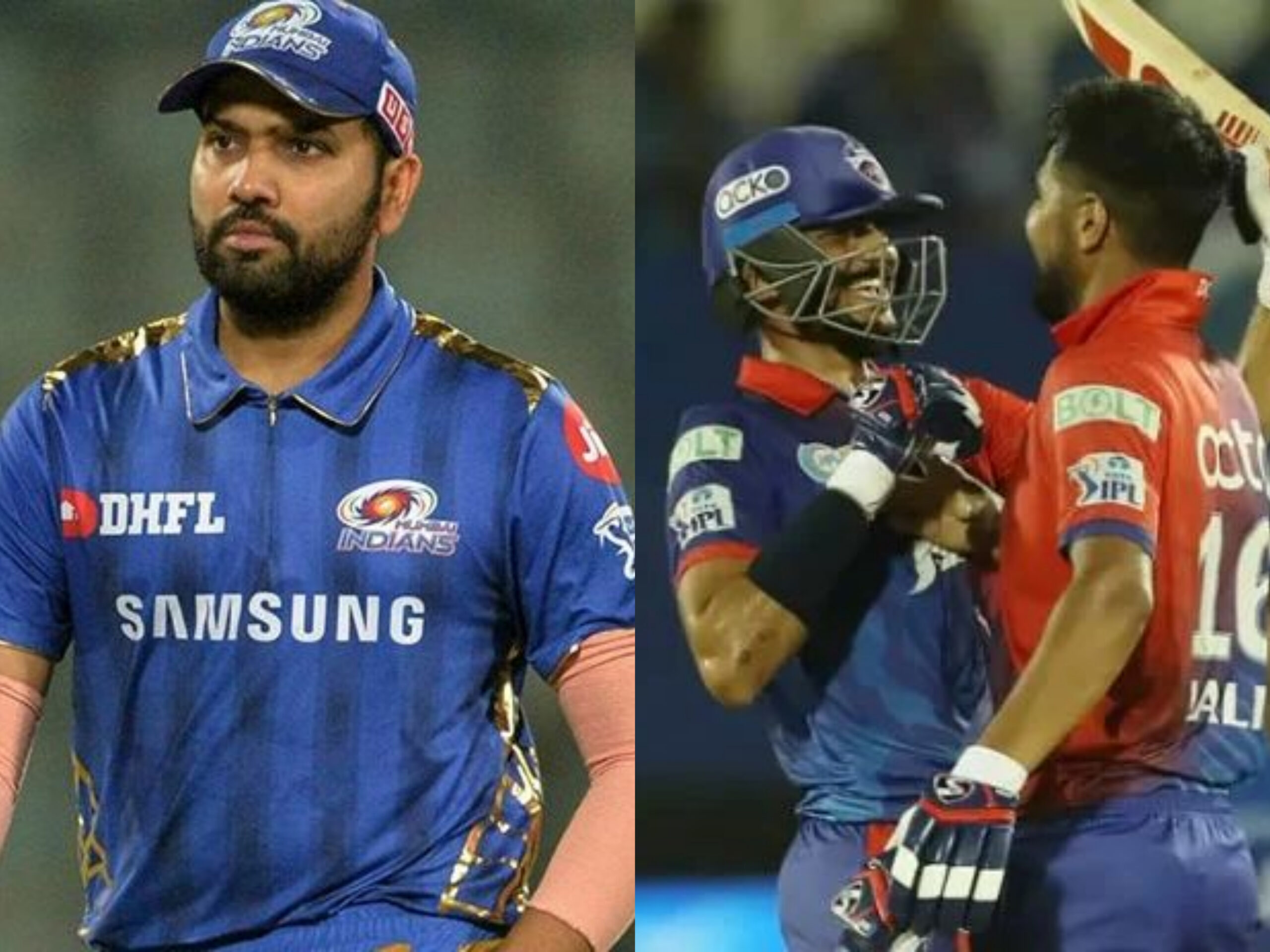 Delhi Capitals clinched a thrilling victory of Mumbai Indians on Sunday afternoon, in the first of the double header fixtures. It didn’t look like they were going to get there for a while. Chasing 177, half the side were back with 77 on the board at the 10-over mark. But a 75-run partnership between Axar Patel and Lalit Yadav for the seventh wicket lit up Brabourne Stadium, and Delhi won by 4 wickets with four balls to spare. Mumbai captain Rohit Sharma was a little disappointed at the post-match conference, but shrugged off the loss as an early learning experience in the tournament.

Mumbai Indians haven’t won their opening game in a decade, the last occasion being in 2012, but Rohit only laughed. ‘That’s never been the talk [being under pressure to win the first game], we always come prepared, we want to try and win every game. We made some mistakes on the field which didn’t go according to plan. We needed to keep it tight, make sure guys don’t drift, this is just the first game so we can take some learnings. It’s disappointing, but it’s not the end.’

Tom Seifert and Prithvi Shaw tried to make a go of it at the start of Delhi’s innings, but returned after making promising starts. Captain Rishabh Pant and Mandeep Singh departed for single-digit scores an over apart. Tymal Mills took care of Pant, and Basil Thampi’s two-wicket over at the halfway stage left Delhi with the near-impossible task of chasing down 100 runs in 10 overs.

But Shardul Thakur kept going, and his wicket in the 14th over brought Axar Patel to the crease, changing the course of the game entirely. Patel and Lalit Yadav took the game on, and targeted Daniel Sams and Jasprit Bumrah, the two fast-bowlers bleeding an even 100 runs from their combined 7.2 overs. They  reduced their target to 4 needed from the final over, bowled by Bumrah, and eventually they eased to 177 with 4 balls to spare.

Rohit himself brought Mumbai a flying start, scoring 41 off 32 balls, but the real star of Mumbai’s innings was their 15-crore auction buy Ishan Kishan. He carried his bat and knackered Delhi’s bowling attack, scoring a brilliant 81 from just 48 balls. He and Rohit made batting look easy on a pitch where the rest of the Mumbai batters struggled, and they helped their side post a competitive 177.

IPL 2022: Players who won’t be available for the PBKS vs RCB match
‘Kohli’s partnerships with a South African, a never-ending story’ – Twitter reacts to explosive stand between Faf du Plessis and Virat Kohli