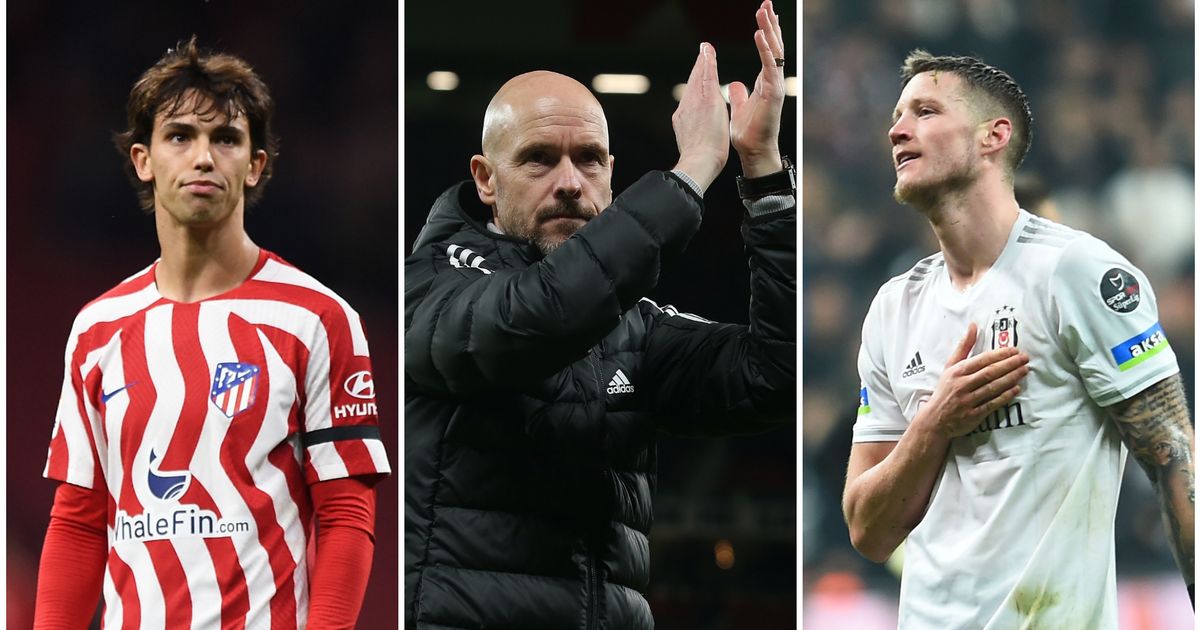 After the sudden contract termination of Cristiano Ronaldo, Manchester United found themselves in a tight spot for the remainder of the season with Anthony Martial as their only option in that sole striker position. United have reinforcements in defence and quite a few options in midfield and on the flanks. The only position without a backup is the centre-forward one. The Winter Transfer Window is now open and, as always, several names are linked with the 20-time Premier League champions.

However, the real question is – Do Manchester United need to sign a striker at this point?

The fans will obviously answer that question with a yes. A few pundits may also share the same opinion. But, as things stand, it doesn’t seem like the Red Devils need to splurge and recruit a striker this January. It could be a controversial claim, but several solutions exist for United’s striker dilemma. Let’s take a look at some of them.

Labelled as a very defensive formation initially, the 4-6-0 worked well for Manchester City last season. Despite playing without a striker, City scored multiple goals per match and won almost all of them because they were without a proper striker last season.

Manchester United are in a similar situation this season. Erik Ten Hag has a strong midfield with Christian Eriksen, Casemiro, and Bruno Fernandes. On the right flank, Antony has been a great addition this summer and has come into the side to replace the injured Jadon Sancho. On the other flank, Marcus Rashford is in fine form and youngster Alejandro Garnacho seems to be the next big thing.

In addition to that, United also have midfielders like Scott McTominay, Donny van de Beek and Fred, which adds a lot of depth and potency to their midfield. In the absence of Anthony Martial, a 4-6-0 could be the solution Ten Hag is looking for.

Revert Rashford to a striker

When Rashford broke into the first team, he was a centre-forward and a promising one. However, as time went by, the Englishman found himself pacing down the wings, and eventually, his primary position switched from a centre-forward to a winger.

As mentioned previously, Garnacho and Antony have been impressive down the flanks, while Sancho will return from his injury soon. The flanks are covered and the midfield is solid. This could allow Rashford to move up the pitch centrally and operate as the sole striker with the Latin American duo of Antony and Alejandro flanking him and Bruno Fernandes operating just behind him.

Rashford is in fiery form after returning from the World Cup and many may feel that this is not the right time to tamper with his playing position. However, if the gamble pays off, it could save the club millions.

Manchester United are no stranger to relying on academy graduates. Rashford, who is a vital player in the squad right now, has also come through the academy after making his debut in a crucial tie against Arsenal in 2016, during which he bagged a brace. Allowing Pellistri more playing time in the first team adds more attacking prowess to the side.

Deploying a front three of Garnacho, Rashford and Pellistri will also allow United to play a flexible 4-3-3 in which all three players in the offensive line can swap positions, making it tough for opposing defenders to man-mark the front-line.