‘Don’t interfere with us, or tell us what to do’ – Sunil Gavaskar’s scathing response to Australia, England’s criticism of IPL 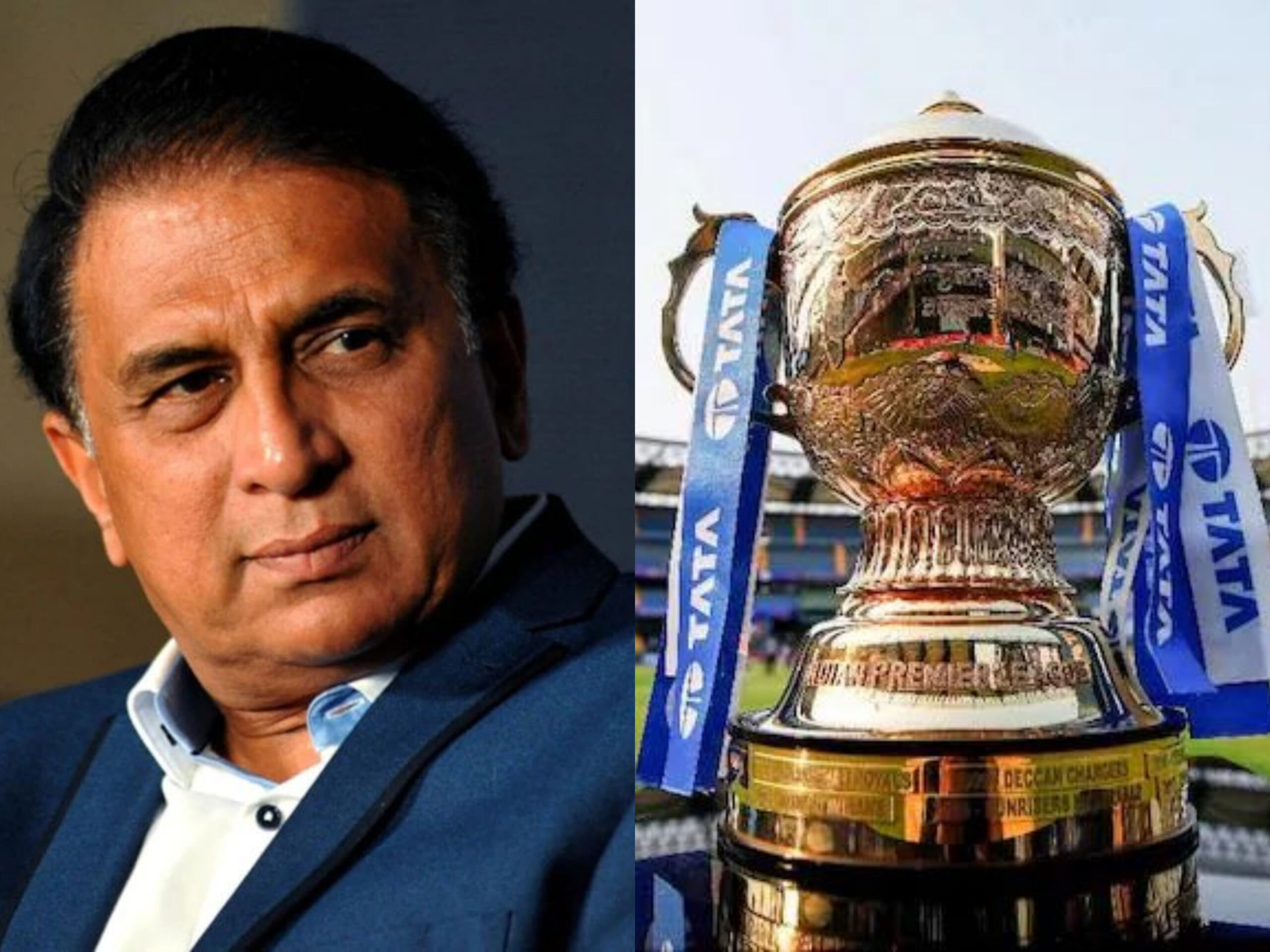 There has been a lot of speculation surrounding the ICC’s Future Tours Programme, and multiple countries creating windows for their respective T20 leagues. The backlash against the IPL began when several IPL franchise owners bought teams in the upcoming UAE and South African T20 leagues, likely to clash with the Big Bash League and The Hundred. Former India skipper and legend batter Sunil Gavaskar hit back at the criticism, saying every cricket nation should look out for their own interests and not interfere with others.

“…By all means, look after your cricket interests but hey please don’t interfere in ours and tell us what to do. We will look after our interests and do it better than what you tell us to do,” Gavaskar wrote in his column for Sportstar.

Gavaskar thinks it’s ‘amusing’ that the IPL is being held accountable for ‘disrupting’ the cricket calendar. Two of the other major cricketing nations, Australia and England, also have windows for their T20 leagues in their calendar where no international cricket takes place.

“It’s been amusing to read that the Indian Premier League is once again seen as a disruptor of the cricketing calendar of other international teams. The moment the news about the South African T20 league and the UAE T20 league came out, the ‘old powers’ started squirming and got their apologists to have a go at the IPL,” he wrote.

“The England & Wales Cricket Board has created a window for its showpiece event The Hundred when the England team don’t play any international matches,” Gavaskar pointed out. “The Australians, too, have scheduled their Big Bash when their contracted players will be available to play. But it’s worrying them that the UAE and the South African T20 leagues are scheduled around the same time and there’s the danger of some of their players opting to play there instead of the Big Bash.”

“It was only after the other cricketing boards finally realised that being invited to the MCC President’s box was not helping them promote their cricket and new administrators, who didn’t have any inferiority complexes, came in that India started getting tours at regular four-year intervals. Now these same old powers want India to come to their shores every year because they have understood that the Indian team brings in more moolah than even when they play against each other,” Gavaskar said.