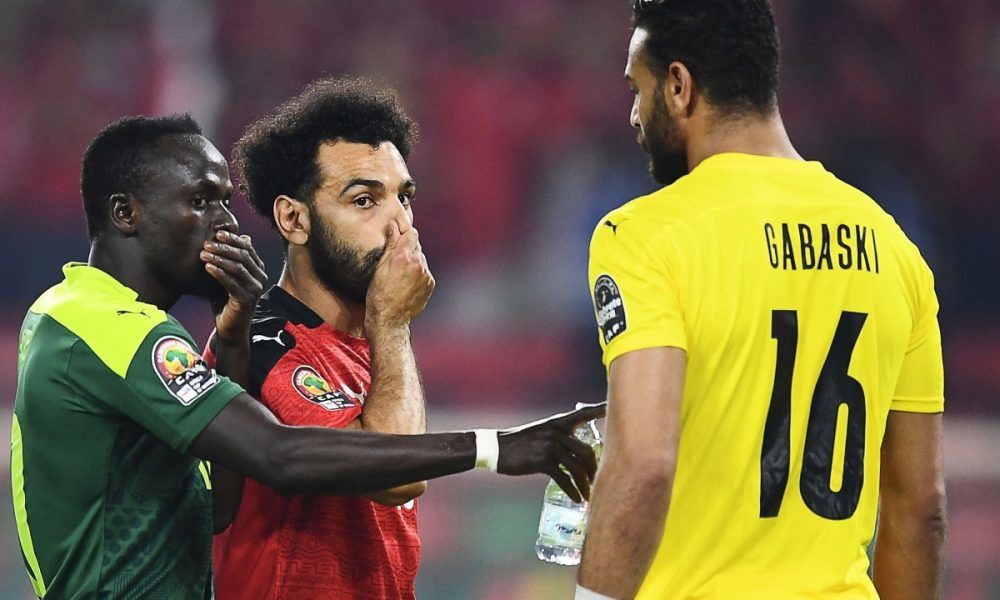 Egypt and Senegal played for the last time in the AFCON finals where Senegal defeated Egypt to take the trophy away. In the second round of the WC qualifiers, Egypt remained unbeaten with four wins and two draws. The team collected 14 points on the road to qualify for the third round.

On the other hand, Senegal also remained unbeaten in the second round. They went on to five games and had only one draw. The team will look to deliver the death blow to their opponent over the two legs of the third round.

In the last eleven meetings, Senegal has not shied away from thrashing Egypt. However, Egypt has saved themselves from embarrassment with four wins. Three games have ended in a draw.

Egypt will hope for revenge whereas Senegal will look to keep the run with them. Despite the challenges and rivalry, we predict the game to end in a stalemate on Friday.

Live streaming of Egypt vs Senegal is not available live in India. However, one can follow the official handles of these teams to get the updates.