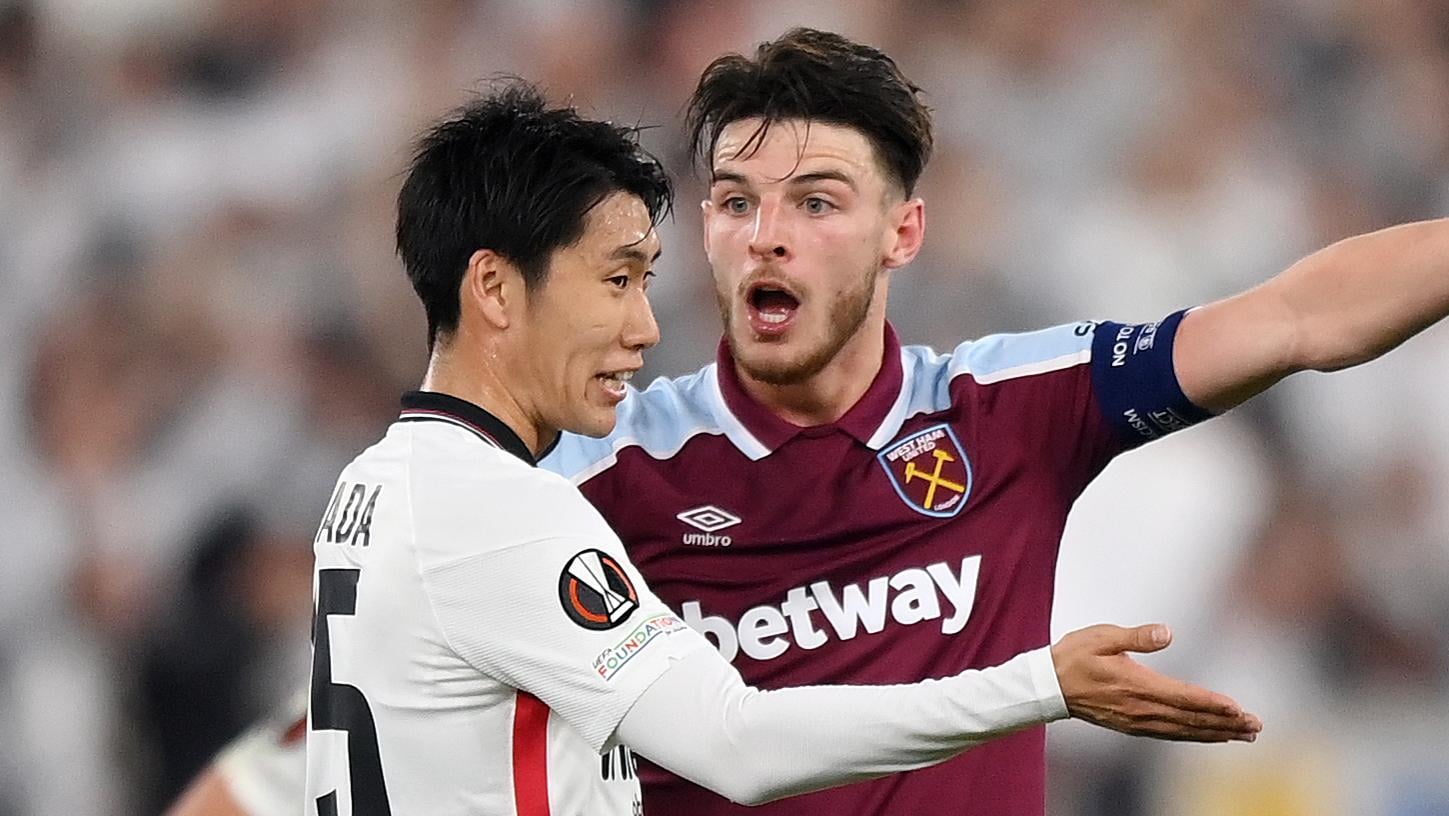 Eintracht Frankfurt are on the back of a defeat against Bayer Leverkusen and the chances of them getting the Champions League action seems distant. The win here would propel them into the finals of the UEFA Europa League.

West Ham United were in the race to top four until their recent poor run in the league. They have failed to win the game in the last three Premier League games. However, Jarrod Bowen and Michail Antonio are in fine form and will expect to deliver in the key game.

This is the second fixture between the sides and Eintracht Frankfurt won the first game by a close margin.

Eintracht Frankfurt have a one-goal lead from London and will look to keep the same. On the other hand, WHU will hope for revenge for the loss. We can expect a close game and David Moyes reaching the European finals.

The game between Eintracht Frankfurt and West Ham United will be live-streamed on Sony Network and Sony Liv applications. The game can also be followed on the official handles of the respective clubs.