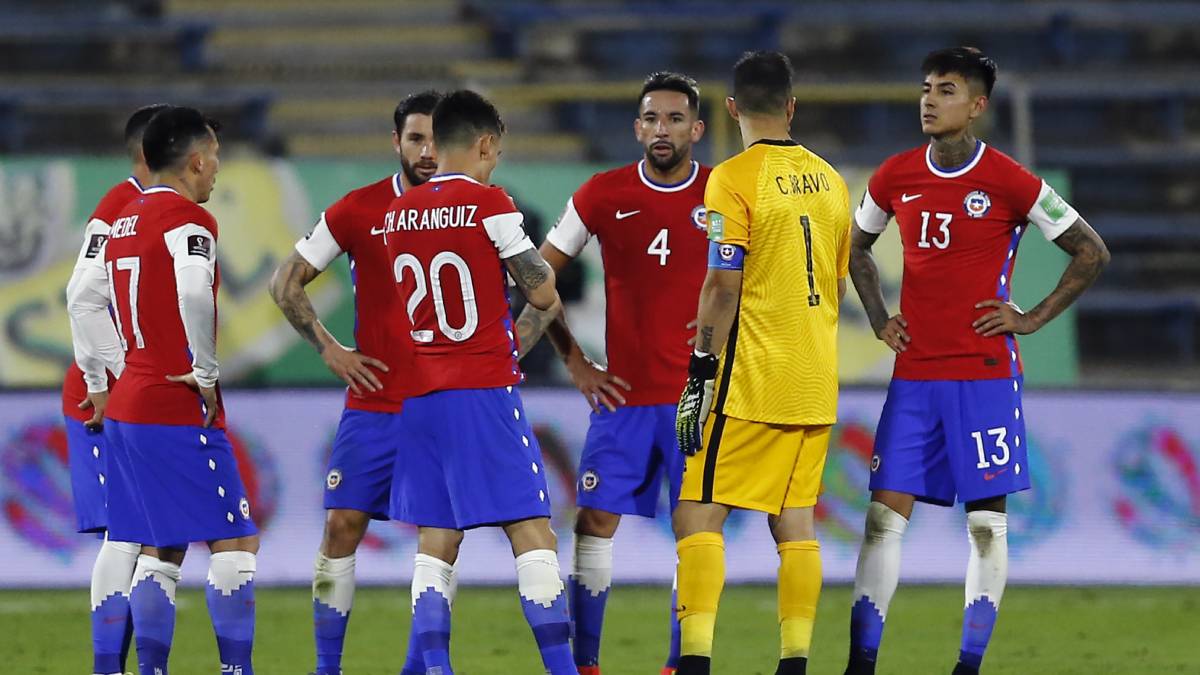 El Salvador will be up against Chile in an International Friendly game on Sunday, 12th December at the Banc of California Stadium.

Chile’s performance in the South American World Cup Qualifiers hasn’t been that good as they sit at the sixth spot with just four wins in 14 matches. This international friendly would act as great preparation for them before their important clash against the heavyweights Argentina.

On the other hand, El Salvador have struggled to get going in the CONCACAF World Cup Qualifiers as they see themselves placed at the seventh spot with just one win in eight matches. They will aim to play their best in this game to build some momentum ahead of their clash against the USA.

El Salvador and Chile have met only on one occasion which was way back in June 2015 where Chile came out on top with a 1-0 victory.

El Salvador: There are no injury concerns for El Salvador.

Chile: Claudio Bravo, Francisco Sierralta, and Tomas Alarcon are out due to hamstring injuries.

The match between El Salvador and Chile is expected to be a close one. Both sides have had a similar run recently and would be aiming to perform well ahead of their major WC qualifiers clash. As per our prediction, the match will most likely end in a draw.

The match between El Salvador and Chile will not be streamed live in India.