Elche Vs Atletico Madrid, Betting Predictions; Where To Watch? 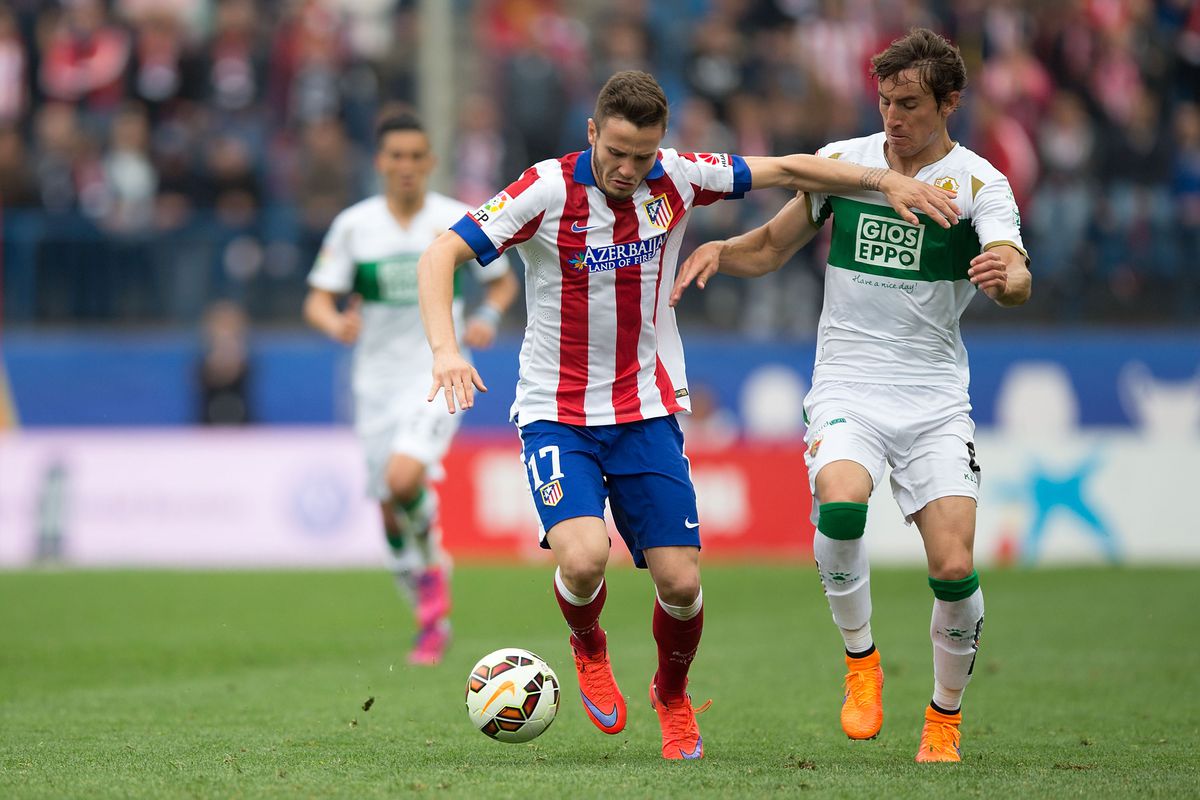 Elche vs Atletico Madrid: Where to watch?

Elche will be without attacking midfielder Ezequiel Ponce, who was dismissed from the team on Saturday after receiving a red card during a substitute appearance. That might prompt Francisco to stick with the same attacking lineup, with Guido Carrillo poised to lead the line once again, this time with the assistance of Pere Milla, who has scored eight league goals so far this season.

Javier Pastore, a seasoned midfielder, will be competing for a starting position, while Edgar Badia has been favoured over Kiko Casilla in goal since the beginning of the season.

Due to injury, Atletico Madrid will be without midfielder Thomas Lemar as well as dynamic striker Joao Felix. It is expected that Mario Hermoso will return to duty after serving a suspension the last time out, however, he is unlikely to dislodge Stefan Savic or Jose Gimenez in Diego Simeone’s back four.

Even in the absence of Felix, there is still plenty of rivalry in the attacking third, with Luis Suarez and Antoine Griezmann both vying for starts after Matheus Cunha and Angel Correa were given the nod for the derby against Real Madrid.

With their confidence restored after a crucial derby victory over Real Madrid over the weekend, we expect Atletico Madrid to claim all three points on Wednesday. In our opinion, Simeone’s players have the talent at both ends of the field to outclass their opponents, and we do not expect them to run into too many problems on their route to victory.