Elche Vs Osasuna, Betting Predictions; Where To Watch? 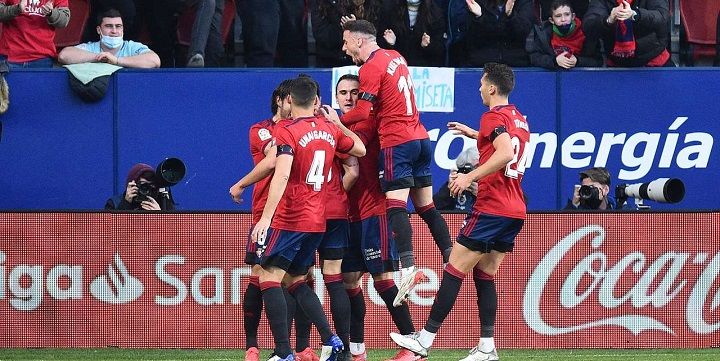 Elche vs Osasuna: Where to watch?

Elche will be without Johan Mojica, Gonzalo Verdu and Lucas Boye this weekend due to injuries, while Omar Mascarell has returned to the squad after a one-game ban. Mojica and Verdu both suffered injuries in the team’s 3-0 victory against Real Betis the week before, meaning there will be two changes at the back, with Antonio Barragan and Lucas Olaza both expected to start.

Apart from that, the home side might remain unaltered from the one that went out onto the field for the first whistle against Real Betis, with Kike Perez and Fidel partnering Ezequiel Ponce in the heart of the attack.

On the other hand, Juan Cruz and Jesus Areso will be unable to participate in the match against Osasuna on Sunday owing to muscle and wrist ailments respectively. Despite the return of Lucas Torro from suspension, head coach Pablo Arrasate is expected to stick with the bulk of the players that began the team’s loss to Real Madrid last weekend.

Even if there may be some changes on the flanks, with Manu Sanchez maybe replacing Ruben Garcia, the hosts should retain their 4-5-1 shape, with Ante Budimir at the heart of their assault.

Despite the fact that Elche will be riding high after back-to-back victories, we believe that Osasuna is a squad that should be taken quite seriously at this level, and as a result, we are finding it tough to support them to lose here. In previous games between these two teams, draws have been typical, and we expect another stalemate to occur on Sunday as a result.