Empoli Vs Napoli, Betting Predictions; Where To Watch? 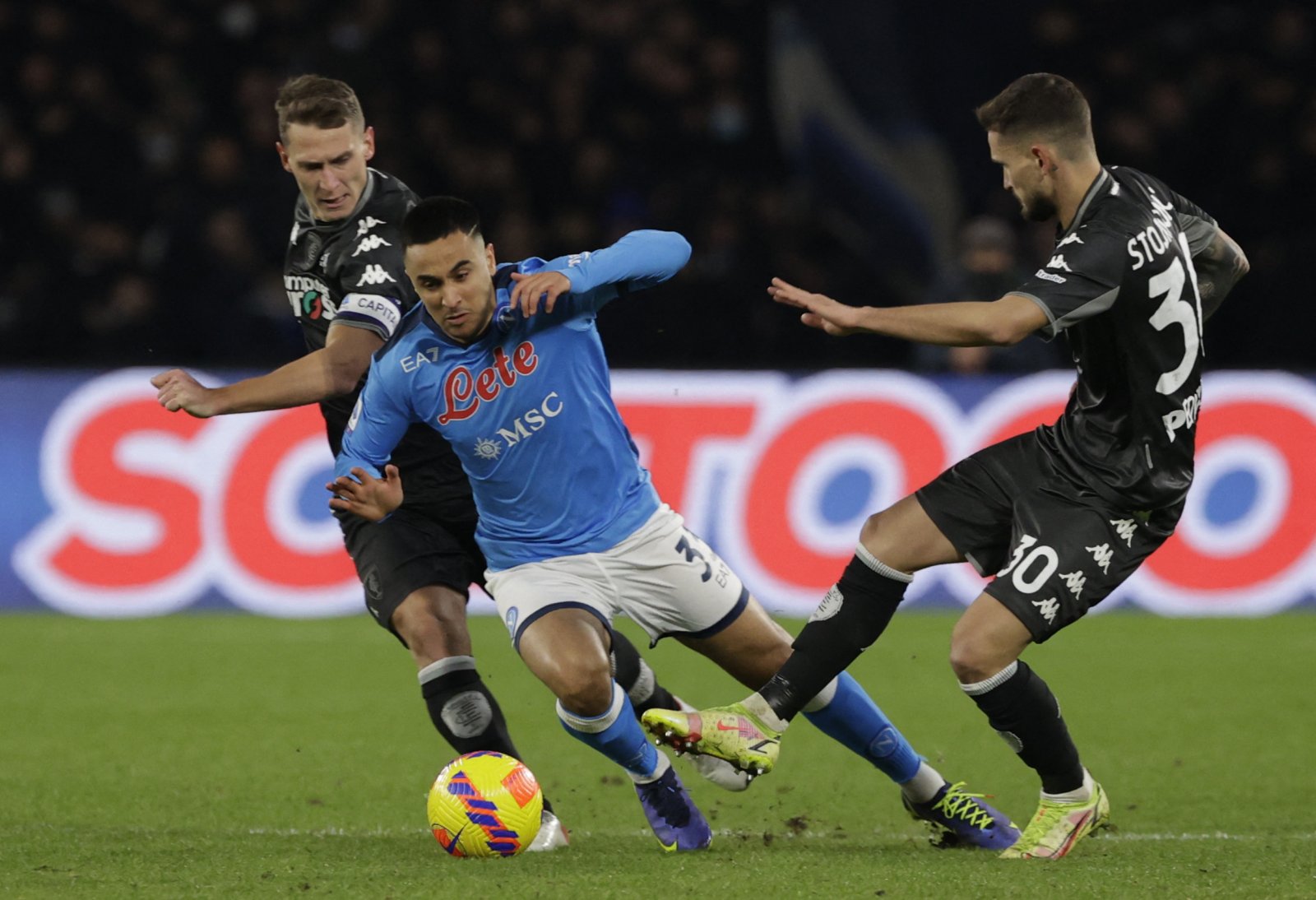 Empoli vs Napoli: Where to watch?

Meanwhile, Empoli will profit from the return of Szymon Zurkowski to the engine room for Napoli’s visit, after the Polish midfielder sat out against Udinese while serving a one-match suspension. He should come in to replace Marco Benassi in the hosts’ central midfield, with on-loan defender Sebastiano Luperto in line to start against his parent club at the back if he can hold off competition from youngsters Mattia Viti and Ardian Ismajli.

The latter of whom scored a calamitous own goal last weekend – at the back for the visitors. However, Lorenzo Tonelli, a former Napoli player, is unable to participate due to injury, joining Nicolas Haas and Riccardo Marchizza on the sidelines.

Because Giovanni Di Lorenzo is still working on his comeback from injury and may not be able to play on Sunday, Napoli’s back four might be without two of its most experienced players. In addition, Kalidou Koulibaly will be suspended for two matches due to his accumulation of yellow card bookings. The visiting side’s midfielders Stanislav Lobotka (bicep) and Juan Jesus (knee), as well as goalkeeper David Ospina, are both questionable for the match.

If the latter is unable to play, Alex Meret will step in to replace him in goal, while at the other end, soon-to-be-departing captain Lorenzo Insigne will provide assistance for 12-goal top scorer Victor Osimhen in the attacking third.

Empoli has scored just twice in their previous six games, and they have won only three games at home all season overall. Their arrival should thus come as a pleasant prospect for Napoli, who cannot afford to lose ground throughout the remaining months. Given the amount of strain on their shoulders, it may not be easy for the Partenopei, but they have the ability to break down their fragile opponents more than once during the course of 90 minutes.