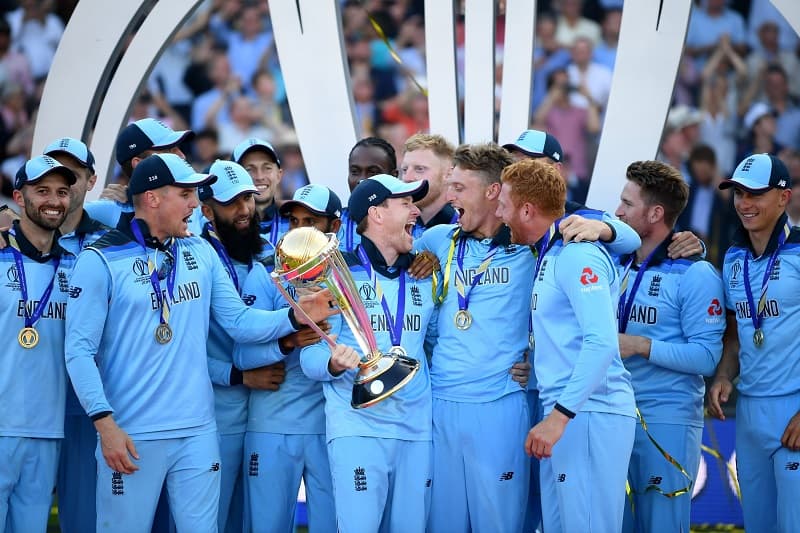 England Cricket team is one of the famous and successful teams in the cricket world. They have also been in the world championship. However, team England is one of the top teams and is presently celebrating their top position. Check England Cricket Players Salary 2021-22, Rules, Central Contract, Highest-Paid Cricketer And Wages.

The contract for the players is released by the team England every year in the month of September. However, this contract is of three types where the players are divided into categories and the salary pay for them is planned.

England was the establishing member of the game and was formed in the year 1877. They are ranked as the 4th in Tests,2nd in T20, and 1st in ODI.  England cricket players’ salary is, however, based on the central contract by ECB. England Cricket Board (ECB ) is the governing body of England and Wales Cricket since 1997.They have one of the finest teams with the rocking players in the team. Whereas, the team has Ben Stokes, Joe Root, Jofra Archer, and many other players.

ECB each year in the month of September releases a list of contracts which includes 3 types of contracts for players.

‘I don’t deserve a spot in the side right now’ – Riyan Parag gets honest about his hopes of playing for India
‘Is there a law that says you can’t be picked if you’re over 30?’ – Sheldon Jackson expresses frustration at being overlooked