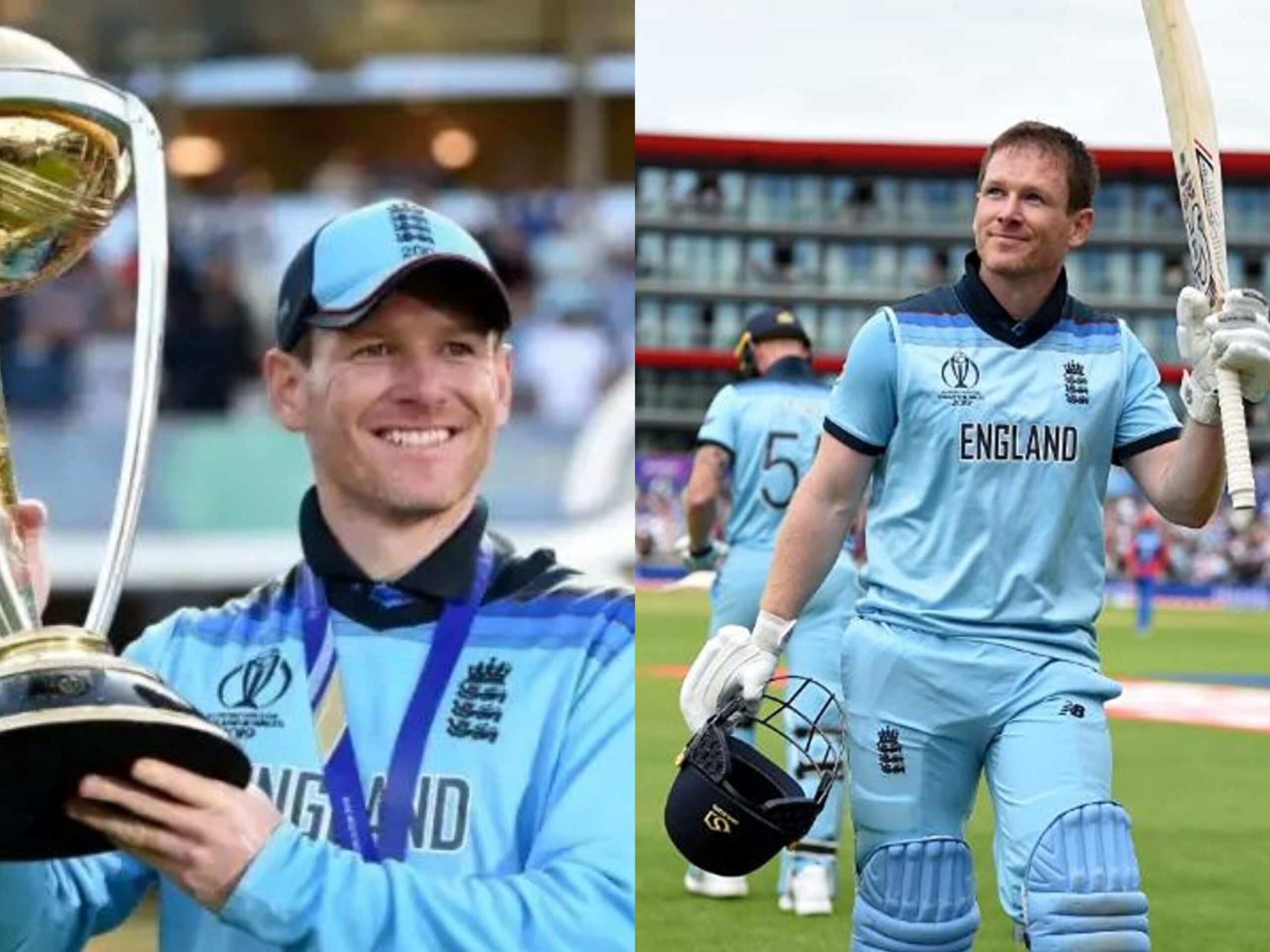 England’s limited-overs skipper Eoin Morgan has announced his retirement from international cricket, with immediate effect. The England & Wales Cricket Board (ECB) released the news to their website, with a statement from Morgan and their managing director Rob Key.

Morgan’s decision has been expected after an extended period involving a spate of injuries and poor form. He intends to continue playing at the domestic level for as long as possible, and is set to captain the London Spirit at The Hundred later this summer.

Eoin Morgan is easily England’s most successful limited-overs batters, by a long way. With the most runs and most caps among any England batter, 35-year-old Morgan also holds the unique laurel of having led England to their first ever ICC ODI World Cup trophy in 2019. He was also part of of the victorious England squad that won the ICC T20I World Cup in 2010.

His statement reads, “”After careful deliberation and consideration, I am here to announce my retirement from international cricket with immediate effect. To call time on what has been without doubt the most enjoyable and rewarding chapter of my career hasn’t been an easy decision, but I believe now is the right time to do so, both for me, personally, and for both England white-ball sides I have led to this point.”

“From my start in the international arena with Ireland to winning the World Cup in 2019, I have never lost sight of how integral family support is to any international sportsperson. To my Mum and Dad, my wife, Tara, and our family around the world, thank you for your unconditional support throughout the good and more challenging times in my career. Without you all, this incredible journey would not have been possible.

“I must also thank my teammates, coaches, supporters, and those behind the scenes who have made my career and any successes possible. I am hugely proud of what I have achieved as a player and captain, but the things I will cherish and remember the most are the memories I made with some of the greatest people I know along the way.

“I have been lucky enough to play in two World Cup winning teams, but I believe the future for England’s white-ball teams is brighter than ever. We have more experience, more strength and more depth than ever before. I look forward to watching on with a huge level of excitement.

“To what lies ahead for me, I will continue to enjoy playing at a domestic level while I can. I’m really looking forward to playing and captaining London Spirit in the second edition of The Hundred this year.”