Erling Haaland and Darwin Nunez: How much do they earn? 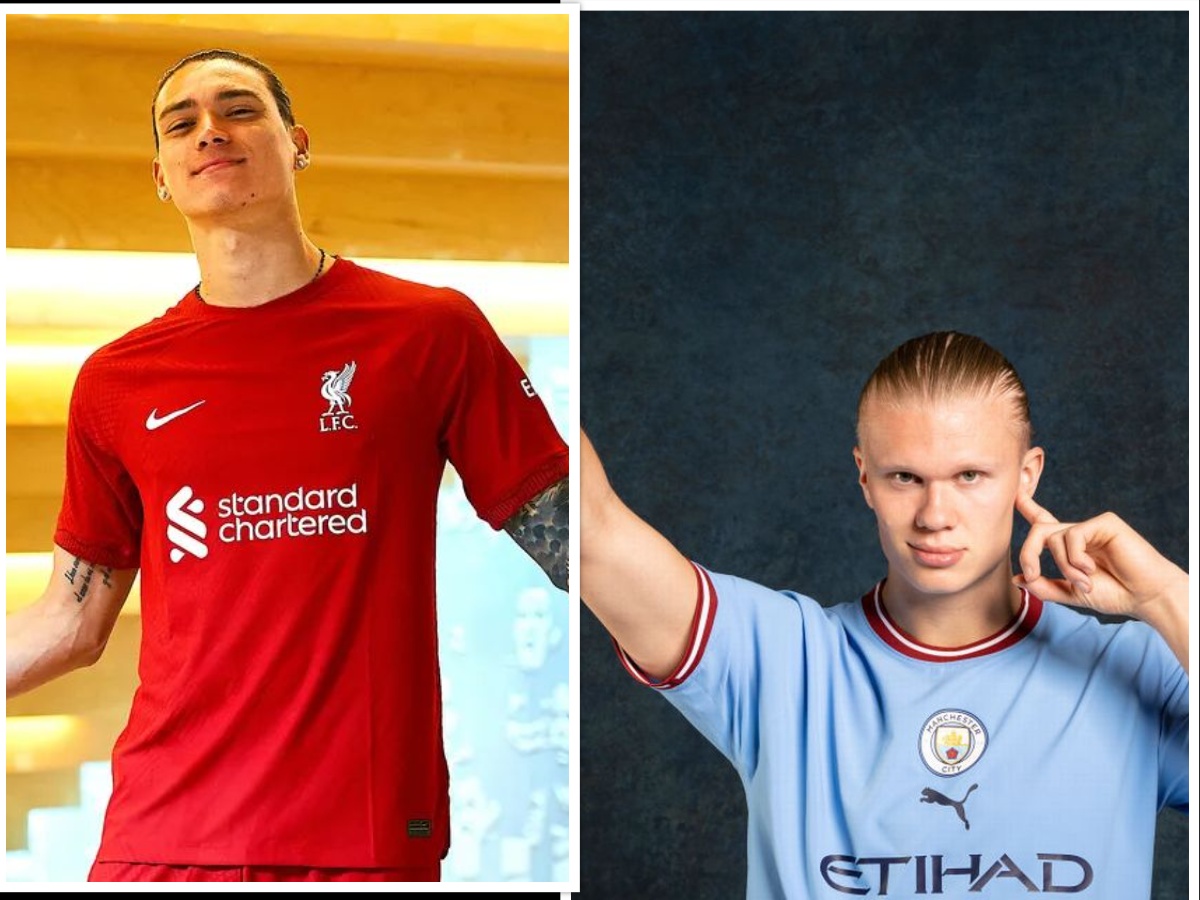 Erling Haaland and Darwin Nunez look set to become the two faces of their new sides. Manchester City and Liverpool have been the dominant forces in the Premier League for the last five seasons and they don’t look like they’re in the mood to stop anytime soon.

One of the things that’s been lacking for the two sides is a single player that is emblematic of the sides. The managers have been front and center and while there are many stars in both sides, neither of them have had one person to really define this highly successful era for the two sides. Kevin de Bruyne and Mohammed Salah have arguably been the two best players in the country for the last two years but neither has really taken up this mantle. That might be about to change for the two sides with their two big forwards.

They’re both center forwards and the first thing that props up is their sheer frame. Haaland is 194 cm tall and Núñez is 187 cm. They’re both quite aggressive and have a real presence about them.

How much do Haaland and Nunez earn?

The 2022/23 season of the Premier League promises to be great one with these two young stars leading the way.

Who is Darwin Nunez? Salary per week and all you need to know

Top 10 golfers of all time

IPL media rights: all you need to know

‘Ready For A Move’-Kalvin Phillips Wants To Move To Manchester City In This Summer Transfer Window
Shock For Manchester United: City In Pole Position To Sign De Jong