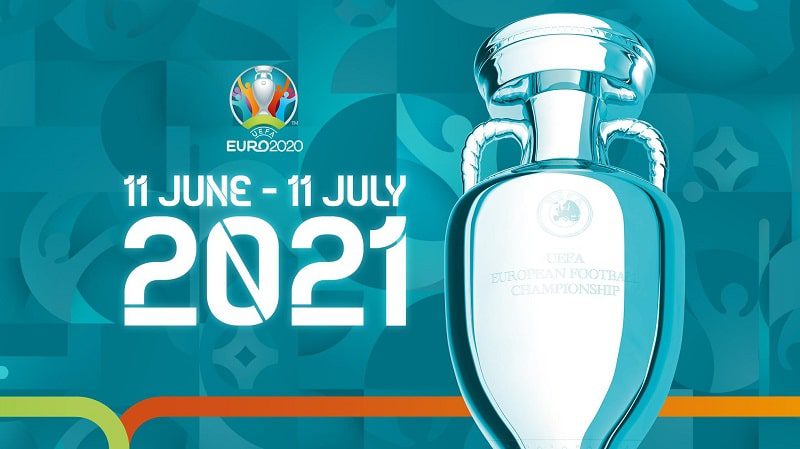 UEFA Euro 2020 is often mentioned, as the 2020 UEFA European Football Championship, or Euro 2020. It is again scheduled as the sixteenth edition, of the UEFA European Championship, which is booked to play across 12 European nations from 11th June -11th July 2021. However, it is for the very 1st time in history; when the UEFA Euro will be playing across all over Europe as 12 countries will host 51 matches of the competition.

International football has returned again after a long time. However, slowly slowly the world is recovering from the pandemic situation; similarly, football too is coming back to normal situation.

However, it was firstly decided to take place from 12 June to 12 July 2020; which was to take place in 11 cities in 11 UEFA countries. However, the event was delayed due to the COVID-19 situation in Europe; and the tournament got rescheduled from 11th June – 11th July 2021. Moreover, the event name will still hold on to the same name “UEFA Euro 2020”. Let’s have a look below to the Euro 2021 Schedule.

The 24 qualified teams will be divided into 6 groups of 4 teams each.

11 Different cities the Euro 2020 tournament will be hosted, however 1 down from the original 12.

The stadiums hosting the competition are as follows: