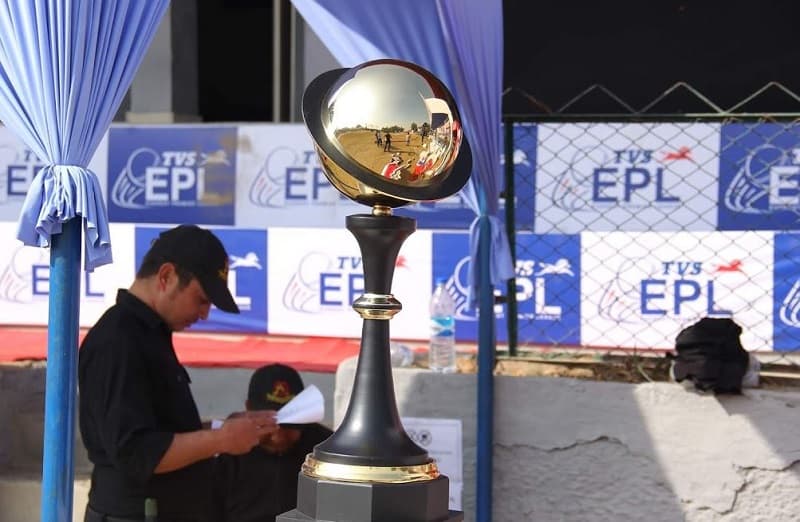 Everest Premier League begins on 25th September 2021 and concludes by 9th October 2021. Check Everest Premier League Winner Name, Runner-Up, And Results. This year marks the 4th successful season of the EPL 2021. For sponsorship reasons, it is also known as the Bajaj Pulser EPL. It is a domestic cricket league that is held in Nepal. It consists of foreign players which makes it widely popular.

The first edition of the League was played in 2016 consisting of six franchises. The format of the game is similar to that of any other domestic T20 cricket league. The defending champions of the league are Lalitpur Patriots. The EPL fans are eagerly waiting to see who wins the trophy this year. So, check out Everest Premier League Winner Name, Runner-Up, And Results.

As the new season has begun this year players and fans are very much excited. After postponing the tournament multiple times, due to Covid-19, now things are close to being normal. Let’s take a look at previous years’ winners and Runners- up. Here is a table that tells you about the winners over the years.

In the inaugural Season 2016, the winner of the league was Panchakanya Tej.  The team was captained by Nepalese player Sharad Vesawkar. The head coach of the team was former Nepali cricket player Kalam Ali. They defeated the team Colour-X Factors in the Finals.

In 2017, the league was won by Biratnagar Warriors. The team is owned by Vishal Agrawal and captained by Karan KC, who is a Nepalese Cricket player and one of the eleventh players to the One-day Internationals for the national team. They defeated Bhairahawa Gladiators in the finals.

In 2018, the League was won by Lalitpur Patriots. The owner of the team is Kishore Maharjan. The team is under the captaincy of Kushal Bhurtel. The team defeated Bhairahawa Gladiators in the finals by 14 runs.

Take a look at the entire team squad that will be participating in the upcoming edition of the Everest premiere League 2021.