Everton vs Arsenal Betting Predictions, Where To Watch

Everton vs Arsenal should be a great game between two teams looking for three points on the night. 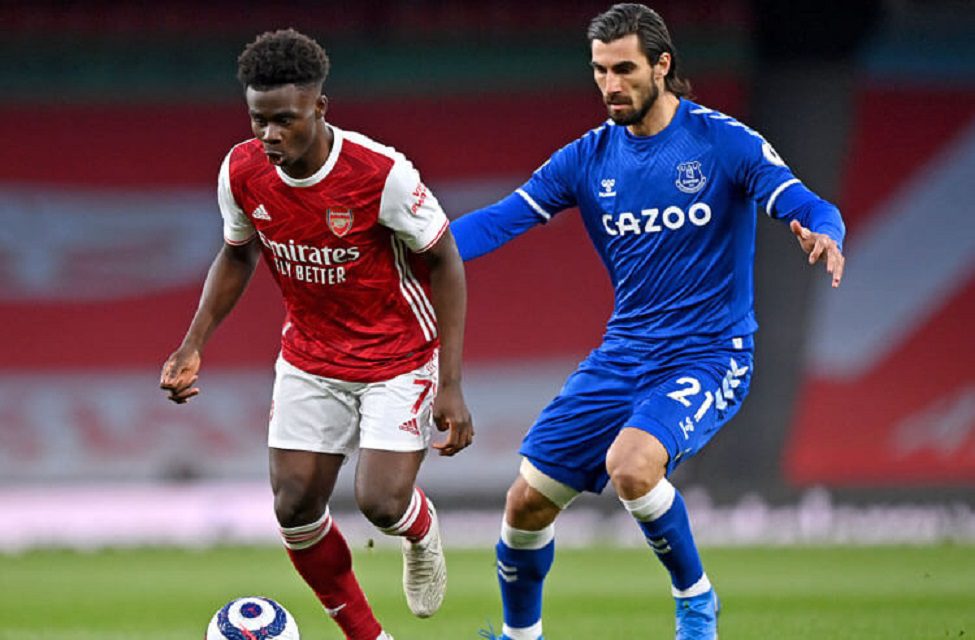 Where to watch Everton vs Arsenal?

In the Merseyside derby, Everton’s star Calvert-Lewin had a thigh injury and is still recovering. However, Tom Davies will be out, while Salomon Rondon has a hamstring injury.

Iwobi or Gordon should profit from the absence of Rondon, and the latter might be handed the nod after being brought in for the Venezuelan in midweek.

At Old Trafford, Arsenal was without long-term absentees Sead Kolasinac and Granit Xhaka, while Emile Smith Rowe remains a small concern due to discomfort.

Despite having a groin issue, Bernd Leno was not going to replace Ramsdale, and Nuno Tavares will try to keep Kieran Tierney out of the lineup once again.

It’s doubtful that Arteta would bench Pierre-Emerick Aubameyang despite his recent lack of ruthlessness since Saka is scheduled to return to the starting lineup.

The less said about Arsenal’s defence against the ‘Big Six’ clubs, the better, but Arteta’s men have done well to close down business against the majority of other teams and should take advantage of Everton’s recent resurgence to get back on track in the Premier League.

Given Arteta’s team’s inability to score from open play – which has been exacerbated by Aubameyang missing two golden opportunities in a row – it is tough to predict that they will put up a goal-laden display. As a result, this match might be decided by a single goal.