Everton Vs Aston Villa, Betting Predictions, Where to watch?

Everton Vs Aston Villa will be a great game between two teams keen to secure a win and take back all three points. 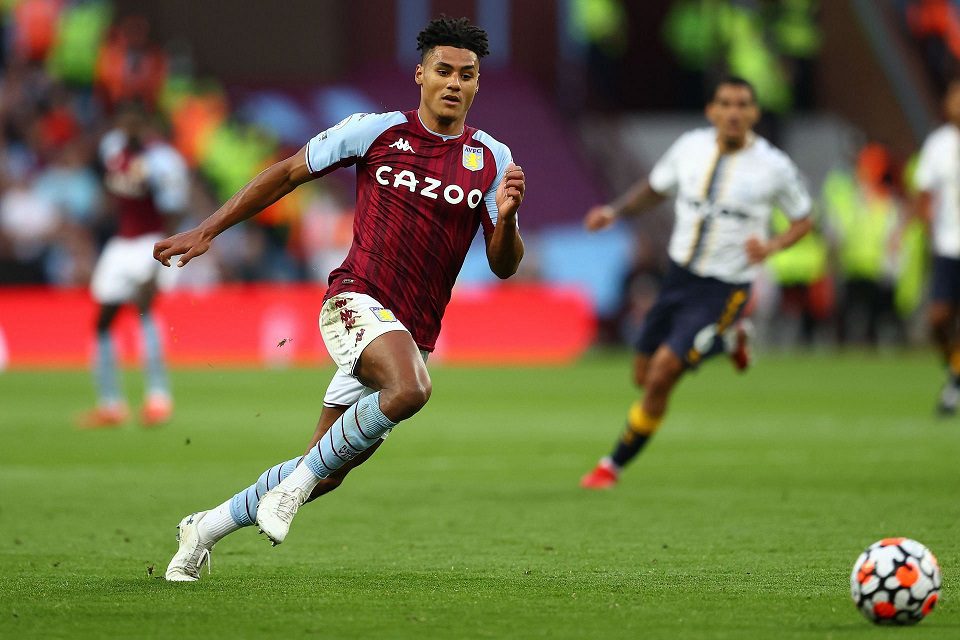 Everton vs Aston Villa Where to Watch?

It is another tumultuous season for Everton and they find themselves in the midst of a relegation scrap at the moment. It is going to be a Herculean task for interim manager Duncan Ferguson to get this team to perform and start getting results quickly. Everton has a relatively clean bill of health, with Tom Davies and Alex Iwobi the only long term absentees, although there is a chance that Allan could miss out due to illness. Richarlison could be in line to make his first start since December 12 after coming off the bench in his previous fixture against Norwich.

Manager Steven Gerrard will also have an almost full squad to select from. New signing Phillipe Coutinho can most likely be expected to make his first start for the Villans after the impact he had in the last game against Manchester United. Ezri Konsa could be a game-day decision as he will be assessed after he was withdrawn from the previous game due to a hip injury.

Villa welcome back midfield dynamo John McGinn back from suspension so he could be drafted straight into the 11. It will be interesting to see if Jacob Ramsey is given another nod after his impressive routing against the Red Devils last time.

Everton is in a mess and Aston Villa is buoyant after a commendable performance in their last game. Expect Aston Villa to win this by a couple of goals, but do not underestimate the power of the new manager bounce.  Expect a very good game