Everton Vs Chelsea, Betting Predictions; Where To Watch? 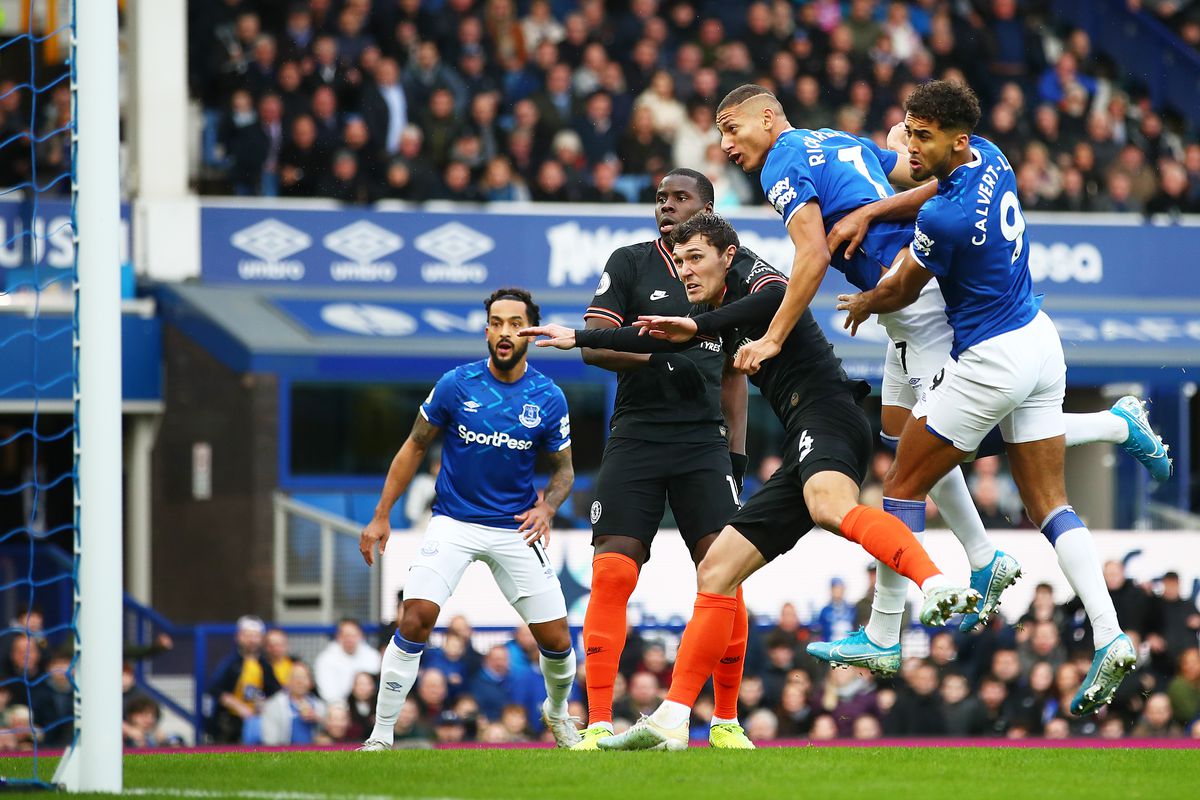 Everton vs Chelsea: Where to watch?

With Donny van de Beek, Andre Gomes and Ben Godfrey still out of the Everton squad, Lampard is dealing with a lengthy list of absentees at the worst possible moment. The latter, in particular, is now in danger of missing the remainder of the season. To be sure, Yerry Mina and Dominic Calvert-Lewin will be back in the Toffees’ squad for the visit of their previous club, but Andros Townsend, Nathan Patterson and Tom Davies will most likely be absent as well.

Allan managed just two passes in the 3-0 loss to Liverpool, and Fabian Delph is certain to push the Brazilian for his position in the midfield after that humiliating performance.

Chelsea’s Ben Chilwell, Callum Hudson-Odoi and Mateo Kovacic are all still out injured, while Ross Barkley and Andreas Christensen missed the 0-0 draw with Manchester United due to sickness. In any case, Barkley is unlikely to play against his old team, although Christensen might return from a stomach illness to provide a boost to Tuchel’s defensive options after Reece James and Antonio Rudiger both made their comebacks against United at Old Trafford.

Everton has enjoyed a spate of triumphs against Chelsea at Goodison Park in recent times and has also proven themselves to be a tough nut to crack at home – seemingly a list of perfect ingredients for Lampard’s recipe for success against his old club. While the Toffees should put up a good fight as they fight to stay alive, Chelsea should have come away from the clash with Man United with more than one point to their name and should have no trouble keeping out their upcoming hosts on Sunday afternoon.