Tottenham Vs Leicester, Betting Predictions; Where To Watch? 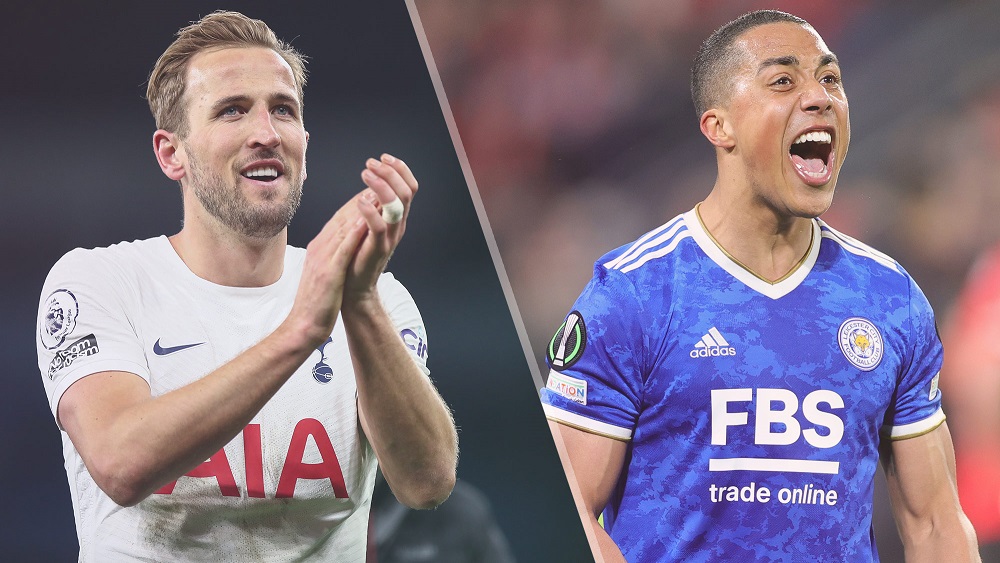 Tottenham vs Leicester: Where to watch?

In addition to Matt Doherty and Japhet Tanganga, who are both out for the remainder of the season with knee injuries, Tottenham has disclosed that Oliver Skipp will be out for the foreseeable future after a groin procedure. After overcoming an injury and an infection in the region, the 21-year-old hopes to be back in training for the pre-season. Sergio Reguilon, who has been suffering from groin trouble, will also miss out.

Despite a previous couple of dismal losses, the Lilywhites’ starting XI should have a familiar feel to it, as Ryan Sessegnon will remain on the left wing and Harry Kane will want to add to his record of 18 goals in 17 games against the Foxes.

As if Rodgers didn’t already have enough defensive absentees to deal with this season, the Foxes lost right-back Timothy Castagne to an eye injury in the 21st minute of their match against Roma. However, Rodgers has stated that Castagne is still in contention to play after scans revealed no serious damage.

There are still injuries to Ryan Bertrand and Wilfred Ndidi for the Foxes, as well as a need to be careful with Castagne, which allows Luke Thomas to return to the starting lineup on the right-wing, with James Justin hoping to fill in for Ricardo Pereira.

Because Jamie Vardy just played for a little more than an hour on Thursday and will almost certainly be rested for the second leg, Kelechi Iheanacho might also make his comeback in a drastically altered Leicester XI this week.

Despite their worrisome lack of offensive bite over the previous couple of weeks, Tottenham’s match against Leicester City on Sunday presents them with the ideal chance to get back on track against a tired Leicester team who does not travel well at all. Given the short turnaround, Rodgers may make a lot of defensive changes, allowing Conte’s side to be confident in their ability to end their goal drought and put pressure back on Arsenal.