Everton Vs Leicester City, Betting Predictions; Where To Watch? 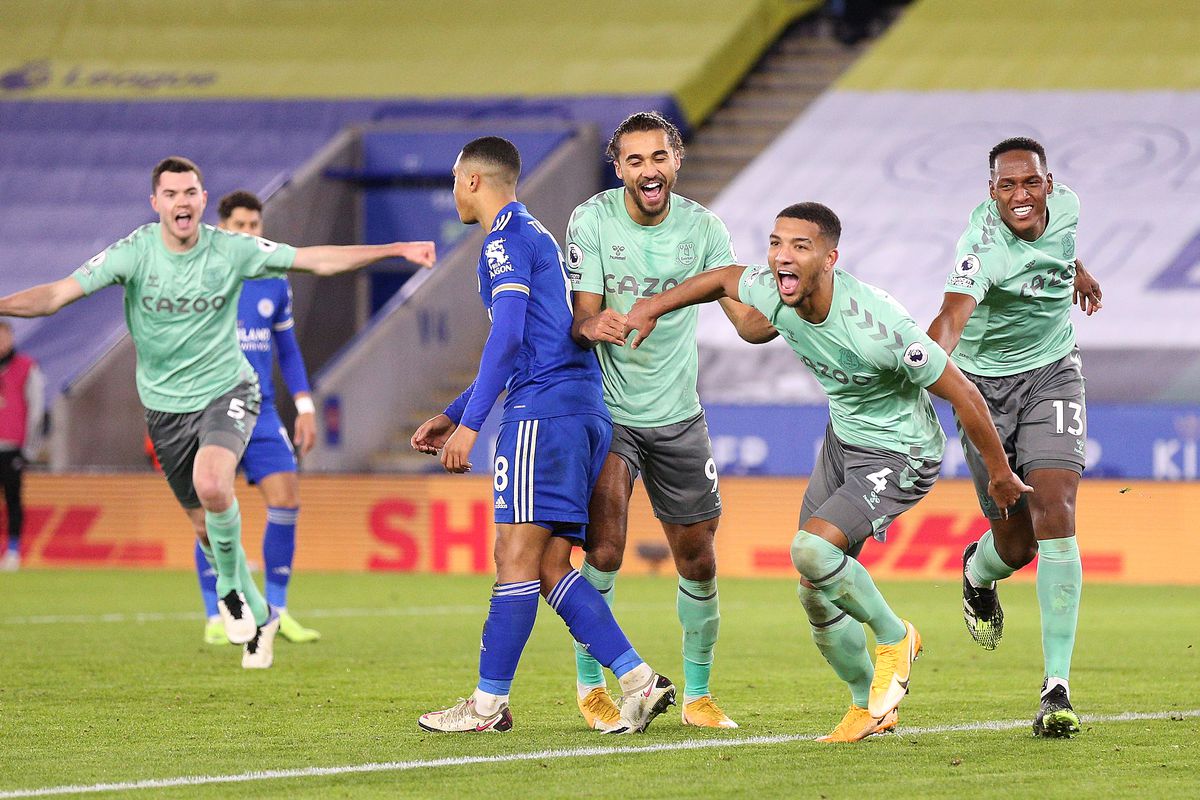 Everton vs Leicester City where to watch?

Everton manager Lampard should be able to rely on the same group of players that were successful against Manchester United, with Andros Townsend, Tom Davies, and Nathan Patterson remaining out of the picture. Yerry Mina and Donny van de Beek have had plenty of time to recover from their injuries and might push their way into the starting lineup on Wednesday, but Lampard will be reluctant to make any changes to his starting XI.
Demonstrating his ability in the engine room against Manchester United, Fabian Delph should be given another start today, while Demarai Gray may be relegated to a position on the substitutes’ bench.

Leicester City manager Brendan Rodgers has three long-term absentees working their way back into the team in Wilfred Ndidi, Danny Ward, and Ryan Bertrand. Jamie Vardy, meanwhile, is still on the verge of making his return to the Premier League. Boubakary Soumare’s muscular pain did not subside in time for the match against Newcastle, and he is still a doubt for this match. However, Rodgers might put some of his first-team players back into the starting XI regardless of the outcome.
James Maddison, Jonny Evans, Ricardo Pereira and Kelechi Iheanacho are among the players who should be recalled, with Wesley Fofana also expected to return after taking a well-earned break over the weekend.

We wouldn’t rule out Everton getting anything out of this game, especially considering that the Toffees have been enjoying their greatest moments at home this season while Leicester has been playing a game of deception on the road. Lampard has also been given a lengthy period of time to prepare his team for this battle, and they will be buoyed by their victory over Manchester United. However, the majority of Leicester’s big-hitters are also well-rested and they will expect to edge out a tight contest.