Everton vs Liverpool, Betting Predictions, Where To Watch

In the Everton vs Liverpool game, the visitors are the favourites when they face off against Everton at Goodison Park. 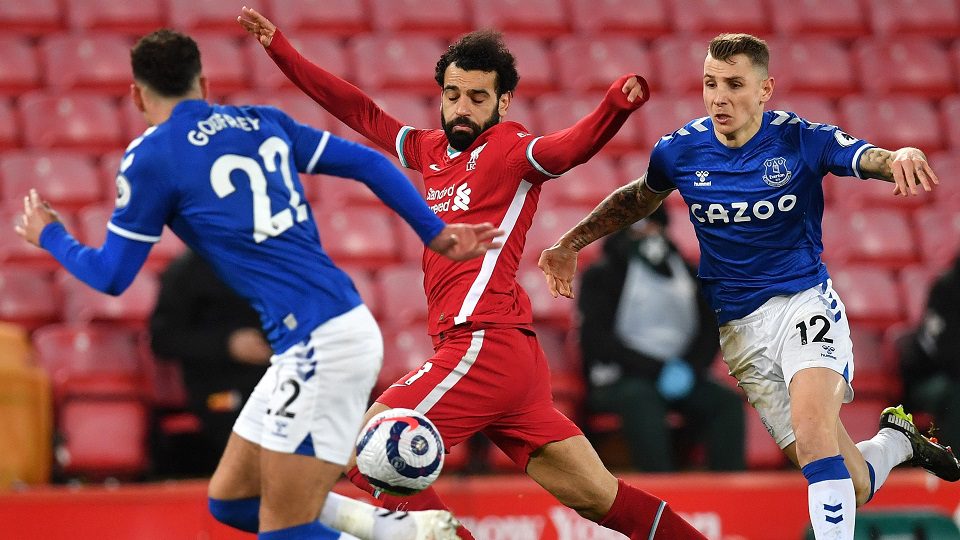 Everton: Even though Richarlison returns to action after serving his ban, Mason Holgate must serve out the remainder of his sanction. Yerry Mina, Tom Davies, and Andre Gomes are all absent, despite the fact that the latter has returned to training. Calvert-Lewin, meanwhile, should be back before Christmas, but he won’t be this weekend. Richarlison’s return means that Salomon Rondon and Anthony Gordon will have to make way for Demarai Gray if he is healthy enough to start.

Liverpool: Naby Keita, Joe Gomez, Harvey Elliott, Roberto Firmino and Curtis Jones are still out injured for Liverpool, but manager Jurgen Klopp is unconcerned after their victory over Southampton. The one area where the Reds boss will be hesitant to rotate is defence, where Ibrahima Konate is adamant about keeping Joel Matip out of the XI. Thiago Alcantara should be well enough for another start, but James Milner’s experience might be crucial in Wednesday’s game against Southampton.

Everton’s previous record versus Liverpool at Goodison Park will serve as encouragement, as the old adage goes when it comes to such a fiercely fought rivalry.

A weaker Everton backline and a misfiring attack are ill-equipped to grab a point from this match, as Klopp’s men sweep through practically anything in front of them at the moment.